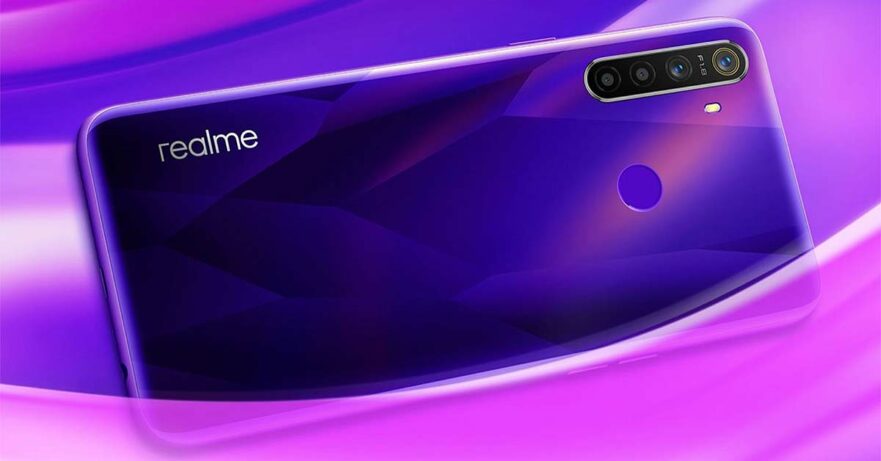 The Realme 5 and Realme 5 Pro are now official, following a global launch event in India, the company’s biggest — and, arguably, most important — market.

Both smartphones feature a notched screen and a defining holographic crystal-color rear design for a touch of flair. More importantly, the Realme 5 and Realme 5 Pro are equipped with a quad-lens main camera system, with Realme’s improved Nightscape mode and AI features baked into the software.

As expected, the new Realme phones will go on sale in India first, likely followed by other markets around the world, including the Philippines, where the former OPPO sub-brand is steadily climbing the success charts.

Take note that if they do get released in the Philippines, local prices will likely be higher due to taxes and fees.

The Realme 5 will go on sale exclusively on the company’s website and on ecommerce giant Flipkart beginning August 27, followed by an offline release at select partner retailers. The first online sale for the Realme 5 Pro is scheduled at 12 p.m. on September 4. Like the regular model, the Pro version will be available in physical stores sometime later.

You can check out the specs comparison table below and decide which smartphone is best for you.