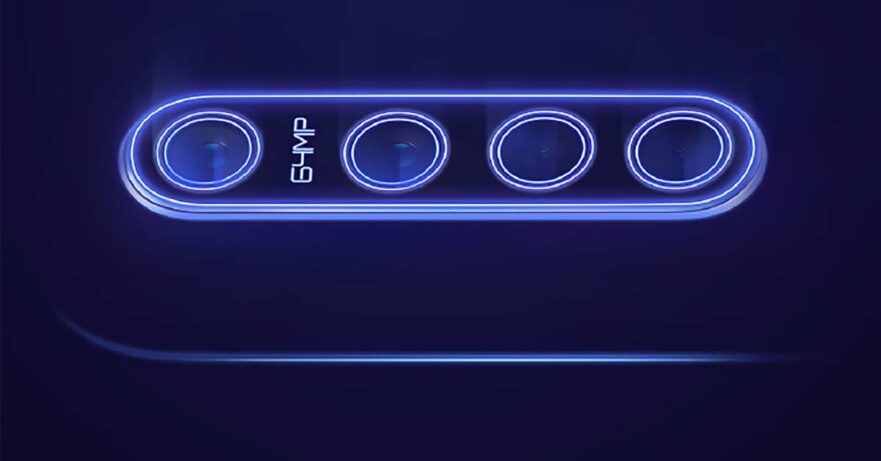 The stars of today’s Realme event may be the Realme 5 and Realme 5 Pro, but what the company revealed at the end of the program is equally interesting.

Madhav Sheth, its CEO in India, announced that their long-teased smartphone with a 64-megapixel camera will be launched this September. Better yet, we finally have a name; the device is called Realme XT.

The 64-megapixel sensor is the physically large ISOCELL Bright GW1 made by Samsung. And some sample pictures taken with it were previously shared by Sheth.

With the 64MP super-big sensor, a single pixel can reach 1.6 um in size in the 4-in-1 mode which provides more light & offers more shooting options in the ultra Nightscape mode.#LeapToQuadCamera pic.twitter.com/LL9VAxAm7g

This is one of the two most recent sample photos…

With the 64MP mode, the resolution advantage is obvious when compared to the 48MP cameras offered by our competitors.#LeapToQuadCamera pic.twitter.com/UBZa36eEmH

…shot on the Realme XT

The 64-megapixel sensor will be paired with ones that are dedicated to ultra-wide-angle imaging, depth sensing, and macro photography.

Word has it that the Realme XT will be a true flagship smartphone — one that is powered by the new Qualcomm Snapdragon 855 Plus. The flagship chip was announced just a little over a month ago and debuted on the ASUS ROG Phone 2 a week after.

September should come soon enough, but while waiting, you may want to watch this Realme XT teaser video.

Realme 64MP camera smartphone could very well be dubbed the Realme X Pro (or it will anyhow be related to the RMX).
The latest official video strongly hints the same.#realme #realme64mp #64MP #Realmexpro pic.twitter.com/AK7gcgkMBE