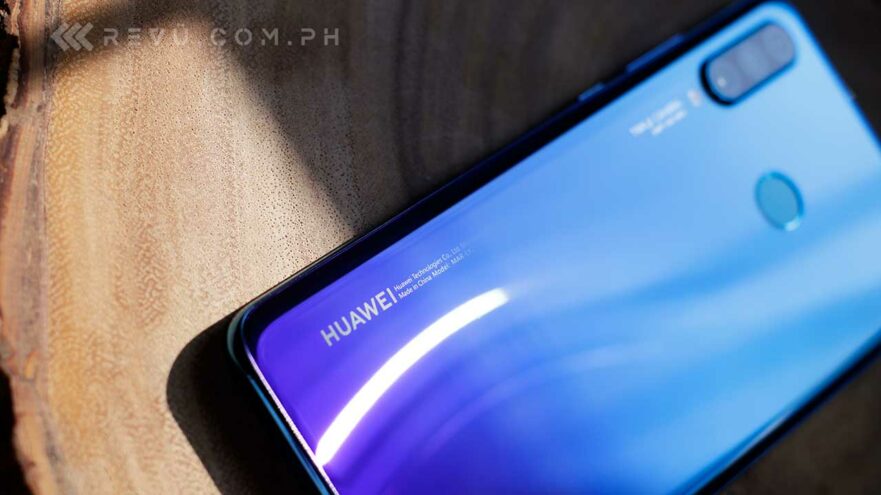 MediaTek is reportedly gearing up to turn 2020 into the year we get mid-range 5G smartphones. A report from Taipei claims that the chipmaker will be unveiling the MT6873, its mid-range 5G chipset.

The processor is being developed for the $300 (around P15,210) price range, with Huawei and Honor reportedly ready to launch phones in the second quarter of 2020.

Huawei’s Kirin 990 5G is built for its flagship devices, which means they could turn to other companies like MediaTek to get its processors.

MediaTek will be launching its flagship-ready 5G chip MT6885Z on November 26. But with this rumored processor, the company is poised to get a slice of the mid-range market and help bring 5G connectivity to more people.

According to reports, the chip will be manufactured on the 7nm process and will rely on the Cortex-A76 cores.

But MediaTek won’t be stopping there. Rumors claim the company is working on another 5G processor for the $250 (P12,675) price range.