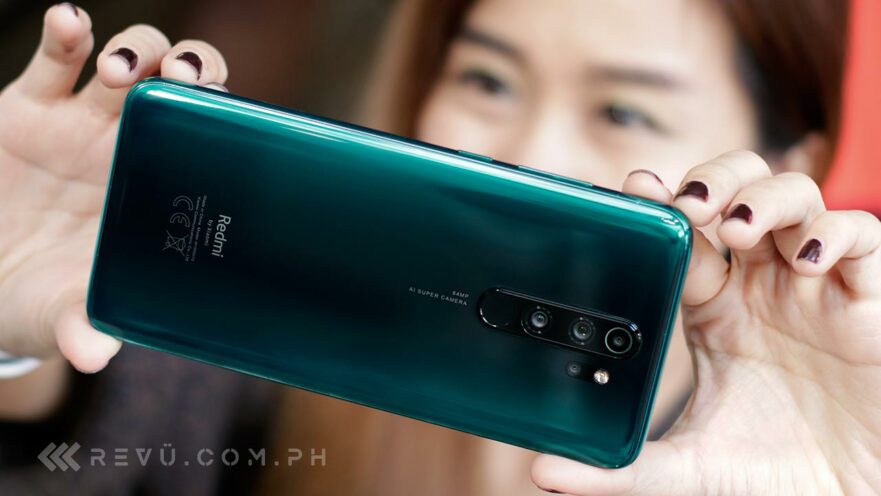 Xiaomi, number one? The Chinese technology company was certainly the king of the hill yesterday.

Xiaomi has once again topped the list of bestselling smartphone and tablet brands for the first two hours (12:00 a.m. to 2:00 a.m.) of this year’s Lazada 11.11 one-day sale in the Philippines. This, according to data released by the online retail platform. Xiaomi was also named the hottest-selling mobile brand at Lazada Philippines’ 11.11 sale in 2018.

Lazada has also disclosed the four top-performing brands in the mobile category, along with the bestsellers in every category. Joining Xiaomi and leading the way in order of sales were Realme, Huawei, Samsung, and Apple. Realme came in at a surprising second place, while third-ranked Huawei bested Samsung and Apple. Last year, it was Xiaomi, Huawei, Samsung, Apple, and Honor, in that order.

Unfortunately, we don’t have the sales numbers to dive deeper into the rankings and give you better perspective. But we do know that Huawei achieved all of last year’s sales volume during the first hour of 2019’s 11.11 sale alone, so that should give you an idea of how successful it was. We have zero doubts that the brands included in the list did better this year than previous years.

The strong sales of Mi 9T Pro, Redmi Note 8 Pro, Redmi Note 7, and Redmi Go units likely propelled Xiaomi to the top of the mobile segment. The massive cashbacks of up to 50% on select purchases also helped.

Meanwhile, Realme probably got a big boost from sales of budget blowers like the C2 2020, Realme 3, and Realme 5, which sold for as low as P4,990 or around $98. The former OPPO sub-brand offered discounts of up to 21% for its entire smartphone lineup.

Huawei’s sales might have come from the wearable category, with the discounted Watch GT 2 smartwatch and Band 4 and Band 4e fitness bands anchoring the company’s strong showing. The 46mm Classic Edition of the Watch GT 2, which we recently reviewed and praised, dropped to P12,999 ($256) from P13,990 ($275), whereas the Band 4 and Band 4e were discounted by almost P800 ($16).