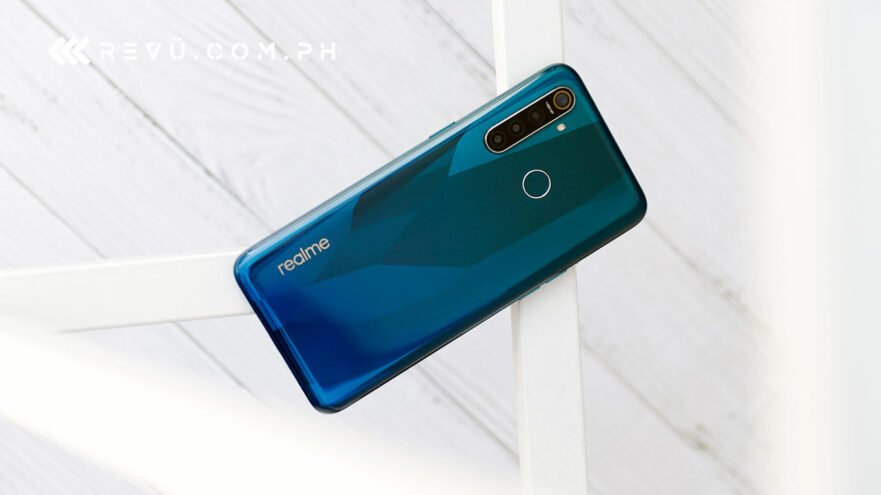 Relatively new smartphone maker Realme made significant gains during the recent Lazada 11.11 sale in the Philippines. The Realme 5 was named the bestselling smartphone on LazMall.

Released in the Philippines in October with a base price of P11,990 (around $236) for the 4GB RAM and 128GB model , the handset pairs a 48-megapixel quad-camera setup with a capable Qualcomm Snapdragon 712 processor and a 4,035mAh battery with 20-watt fast charging.

This achievement is, of course, besides the former OPPO sub-brand landing in the second spot of Lazada’s list of bestselling phone and tablet brands during the ecommerce platform’s November 11 sale.

As we reported yesterday, Realme beat Huawei, Samsung, and Apple to end up behind Xiaomi in the leaderboard.

In the Philippines, Realme offered price markdowns of as much as 21% across its entire product lineup, including the recently launched Realme XT 64-megapixel camera phone, during the Lazada 11.11 sale.

The company boasts achieving a staggering 966% sales growth during this month’s sale versus the 9.9 mega campaign on the same platform. There were 8x more units sold and 7.36x more views on its official online store.

Some other units that probably helped boost Realme’s local sales include budget blowers like the C2 2020 and the Realme 3 series, which was sold for as low as P4,990 ($98).

Realme was only established in May 2018. As early as the third quarter of 2019, it entered the top 10 list of biggest smartphone brands in the world.