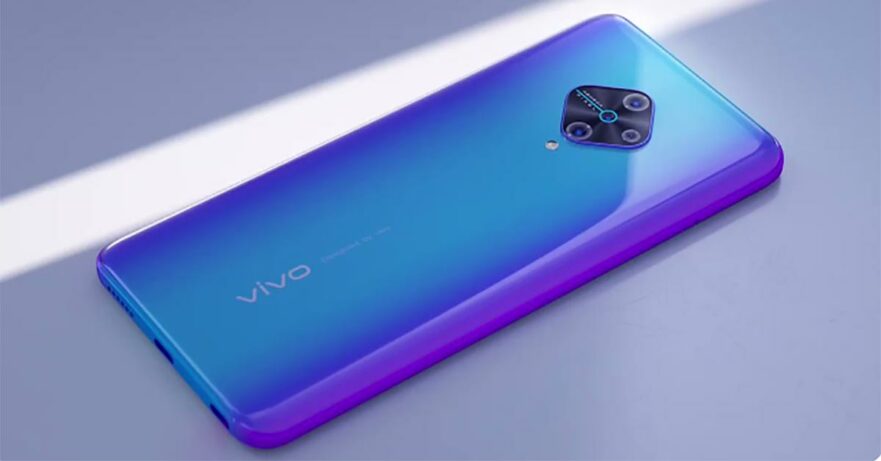 We already know that the Vivo S1 Pro is launching in the Philippines on November 20.

(Update, November 18: We have the full specs of the phone! See Confirmed: Full specs of Vivo S1 Pro with S5-like design.)

However, we’ve been drawing blanks when it comes to some of its specifications until Vivo Indonesia shared a lot of the essential specs ahead of the smartphone’s official unveiling. And it doesn’t exactly have the same specs as the Vivo S1 Pro launched in China.

For starters, it looks more like the recently launched Vivo S5 with the diamond-shaped quad-camera setup on the back of the device. But instead of a punch-hole cutout for the front-facing camera, there is a waterdrop-style notch to house the 32-megapixel sensor.

Like the Chinese variant of the S1 Pro, though, the primary sensor on the rear is a 48-megapixel cam paired with an 8-megapixel super wide-angle lens. We don’t know what the other two sensors are yet, but if we base it on the Vivo S1, we can expect one of them to be a depth sensor. A good night mode seems to be one of the key selling points of the S1 Pro’s camera.

Like the S1, the Vivo S1 Pro still has a 6.38-inch Super AMOLED display with a 1080p resolution. The screen also hides an under-display fingerprint sensor.

The phone runs on a Qualcomm Snapdragon 665 chipset with 8GB of RAM and 128GB of expandable storage. Available in Crystal Blue and Glowing Black, it still retains the 4,500mAh fast-charging battery of the non-Pro model.

The price of the Vivo S1 Pro is still unknown for now, but with the launch two days away, we’re getting updates soon enough. We are estimating it to be in the P16,000 (around $317) price range.