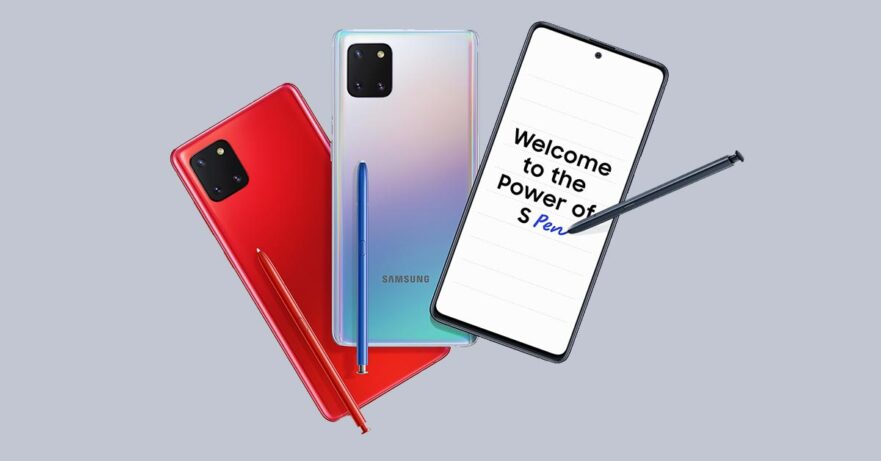 Barely a week ago, we at Revü spotted the Galaxy Note 10 Lite’s support page on Samsung Electronics Philippines’ website, indicating that the smartphone will be launched in the country soon.

Today, the product page of the watered-down — hence more affordable — version of the Note 10 is finally up, giving us an idea of what to expect locally. And it’s both good and not-so-good news.

According to the listing, the company is bringing in all the color variants of the Samsung Galaxy Note 10 Lite. That means the Aura Red, Aura Glow, and Aura Black will be available in the Philippines.

However, there’s no mention of the model with 6GB RAM. At the bottom of the product page, where the complete specs are listed, only the 8GB version is shown. Unless Samsung will add that in the future, you’ll have to contend with the more expensive variant.

Samsung Galaxy Note 10 Lite launch in India, in case you want to watch it