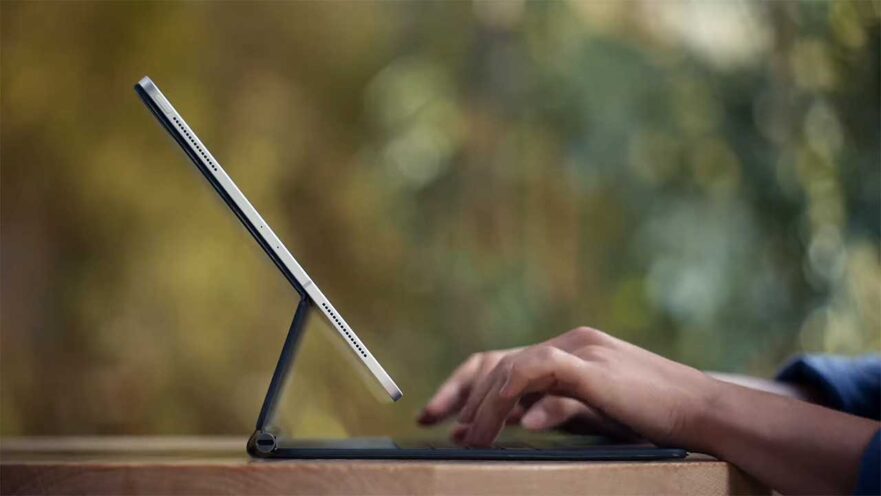 It may look quite similar to the one announced in October 2018, but the newly launched Apple iPad Pro is something we’d like to get our hands on as soon as it gets released in May.

After all, the 2020 version gets three rear cameras — one of which is a LIDAR sensor for depth sensing and AR applications — and an A12Z Bionic Chip, which Apple claims is “more powerful than most Windows PC laptops.”

Today’s report showing that the 2020 iPad Pro notched a high score of 712,218 in the Antutu Benchmark app may just prove that Apple is right. That rating is about the same as the average score of the previous model, but the GPU mark has gone up by 9%.

The increase could be attributed to the additional GPU core. Take note that while the 2018 and 2020 Apple iPad Pro variants have an octa-core CPU, the former only has seven GPU cores.

The old model is already a graphics beast, with the tablet being able to run console-quality games with console-quality graphics. So it would be interesting to see how the latest one performs in real life.

With a redesigned keyboard accessory that features backlighting, scissor-type keys, and its own trackpad, this year’s iPad Pro looks to be another winning tablet from Apple.