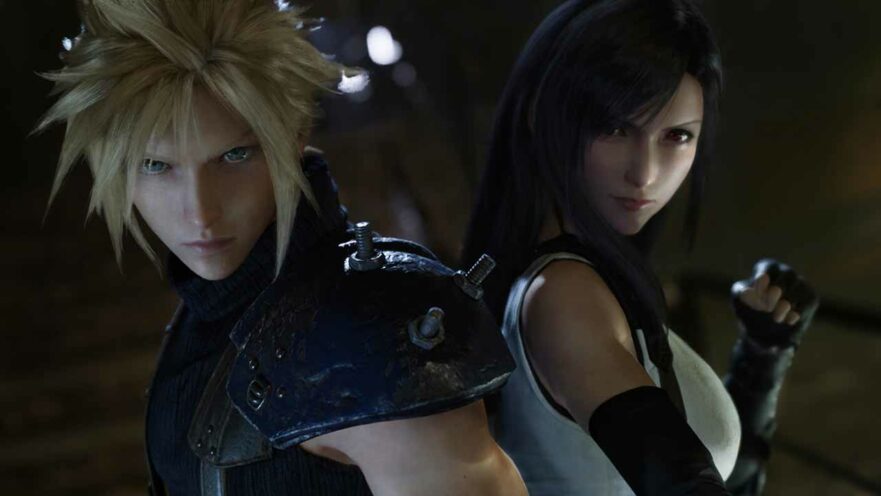 Good news, PlayStation 4 owners: The demo for Final Fantasy VII Remake is out now on the PlayStation Network worldwide.

The announcement was made in the game’s social media accounts, and clicking the link below will take you directly to the download page for your country or region. The demo, which has a file size of 7.55GB, allows you to play the first chapter of Final Fantasy VII Remake, specifically the iconic Mako Reactor 1 bombing mission. As per usual, however, your progress in the demo won’t be carried over into the final version of the upcoming game.

What are you waiting for? Download it now and experience the beginning of the story for yourself! #FF7R

First announced in 2015, Final Fantasy VII Remake is set to be released April 10th exclusively on Sony’s current-gen console, assuming there are no further setbacks. Despite its title, though, the new Final Fantasy won’t just be a visually upgraded rehash of arguably the most popular and influential Japanese RPG of all time.

Instead, the game will be split into multiple parts, with the first release in April focusing on Midgar, the steampunk-inspired city where you spend a good chunk of your time playing the original’s first disc.

SEE ALSO: You could earn a Philippine college degree in esports soon

While the remake is set within the Midgar portion of Final Fantasy VII, it’s still a massive-enough standalone title that encompasses two Blu-ray discs’ worth of content. Besides the graphics, which look spectacular based on the gameplay footage out so far, combat has been given a major overhaul — the remake now combines real-time action with the original’s turn-based tactics.

In the Philippines, preorders for Final Fantasy VII Remake started in October 2019, with local retailer DataBlitz offering three versions of the game.