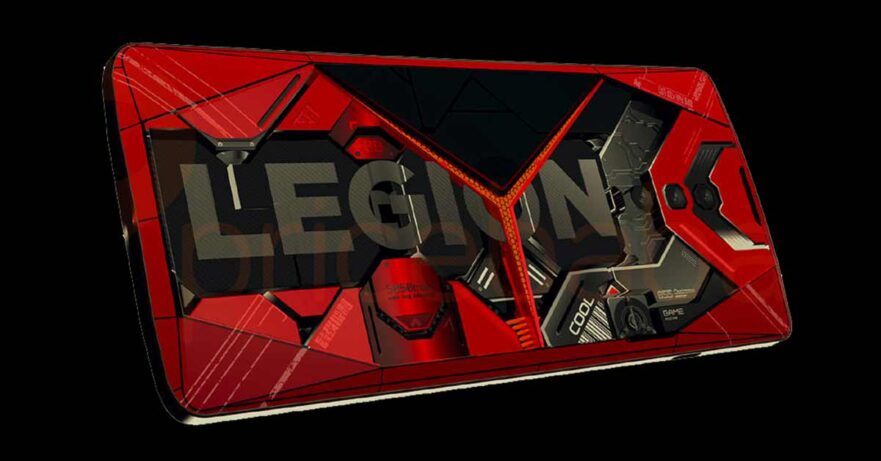 Earlier, it was revealed by Qualcomm that Lenovo’s upcoming Legion-branded gaming phone will be equipped with a Snapdragon 865, which is the fastest chip you can get in an Android smartphone now.

The Lenovo Legion Gaming Phone is set to join the Samsung Galaxy S20 series (for the U.S. and some other markets), OPPO Find X2 Pro, Realme X50 Pro 5G, the recently launched Redmi K30 Pro, and others at the top heap of the performance charts.

Now, it has appeared on the patent site of China National Intellectual Property Administration, complete with renders of the upcoming device that reveal its design in its full glory. The renders and listing were first reported by Pricebaba, a tech blog based in India. 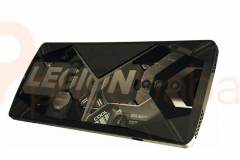 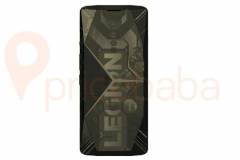 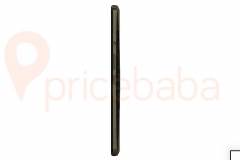 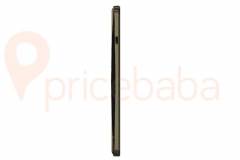 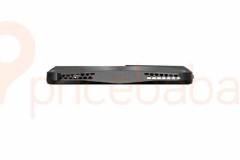 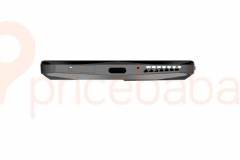 It seems that the smartphone will be available in black and red colors and has a somewhat busy-looking design with see-through panels and LED lighting, which is actually par for the course for a gaming-centric handset. The Lenovo Legion Gaming Phone may also have a cooling fan under the hood, as hinted by the word “cool” coupled with an image of an exhaust fan on the back of the unit.

It sports two USB-C ports — one on the side and one at the base, just like the ASUS ROG phones. Presumably, the secondary port that sits on the edge will connect to first-party accessories — again, similar to what ASUS has done with its ROG handsets.

The images also reveal three cameras on the rear and a single front-facing selfie shooter located on the rather large-looking bezel above the screen. As for the other specs, Lenovo has already stated that the Legion Gaming Phone will ship with 55-watt fast charging to support its sizable 5,050mAh battery.

Rumors have mentioned that the device will boast a 144Hz refresh rate for the display, to go along with LPDDR5 RAM and large, fast UFS storage options.

The Legion Gaming Phone is expected to launch soon, but given the coronavirus pandemic, Lenovo may need to stage a virtual launch event to introduce its first gaming phone.