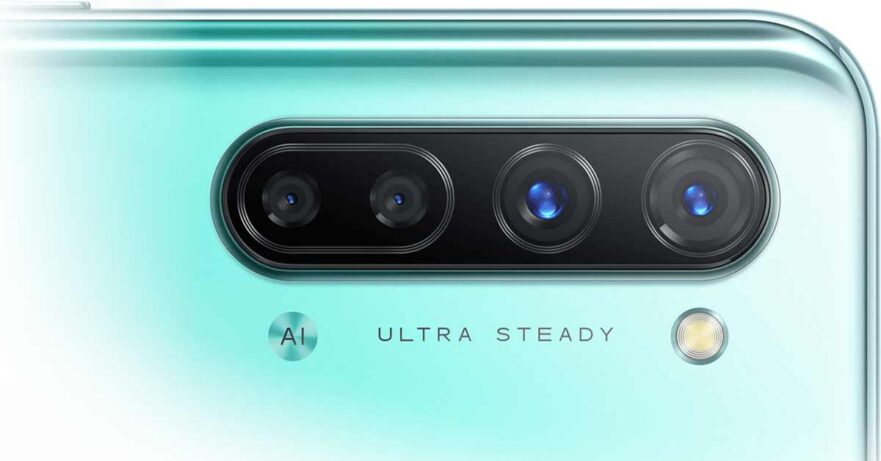 It’s not only the OPPO Find X2 Pro flagship phone that’s launching in the Philippines. There’s also something for the midrange market.

OPPO Philippines today has started teasing the Reno 3. It’s not clear whether it will be unveiled together with the X2 Pro (update, March 14: this is now up for preorder) or if the OPPO Reno 3 Pro will be announced alongside the regular model. The company hasn’t even announced the exact launch date yet, but we’re guessing it’s going to be at any time this month.

This development comes after the release of the OPPO A31 budget phone and the OPPO Enco Free truly wireless earphones in the country.

Let yourself be heard. It’s time to get #LoudAndClear with the new #OPPOReno3

However, there’s a rumor that came out two days ago that the global version of the OPPO Reno 3 will feature a Helio P90 instead of a Dimensity 1000L and a 44-megapixel selfie camera instead of a 32-megapixel one. Well, let’s just wait for OPPO’s confirmation. Until then, just refer to the specs of the Chinese variant below.