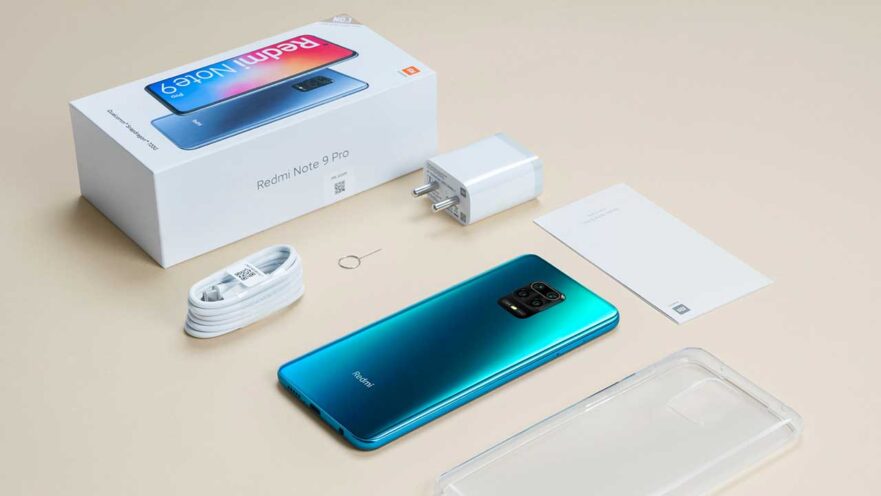 Xiaomi has announced the Redmi Note 9 Pro and Redmi Note 9 Pro Max for the Indian market. The new midrange phones start at ₹12,999, or around P8,979 or $176 converted, and as expected, both offer excellent value for money.

(Update, March 16: Just as we expected! Read Redmi Note 9S confirmed to launch in the Philippines.)

(Update, March 15: A recent development could be related to this. Read #TheNextRedmi teased in the Philippines could be the Redmi Note 9S.)

The handsets are equipped with a 6.67-inch full HD+ IPS LCD in a 20:9 screen aspect ratio. Unfortunately, both run at 60Hz, as opposed to the 90Hz or higher screens of the Redmi K30 and pricier devices. The Redmi Note 9 Pro, like the Note 9 Pro Max, has a 5,020mAh battery, although the former gets slower 18-watt USB-C charging.

Around the back, the Note 9 Pro features a quad-camera setup headlined by a 48-megapixel sensor, alongside an 8-megapixel ultra-wide-angle option and dedicated cameras for macro and portrait shots. The front-facing one is 16 megapixels.

On the inside, the Redmi Note 9 Pro runs on the Qualcomm Snapdragon 720G, which recently debuted in the Realme 6 Pro, with up to 6GB of RAM. The processor is paired with UFS 2.1 storage for faster read and write speeds.The phone will ship with Xiaomi’s latest MIUI skin layered on top of Android 10.

As mentioned earlier, the Max variant in the series will arrive with a similar LCD display; battery backup (albeit with support for faster 33-watt fast charging); processor; and quad-lens camera system.

The chief difference is that the Redmi Note 9 Pro Max maxes out at 8GB RAM for its top-of-the-line configuration, and the main and selfie cameras pack sharper 64 and 32 megapixels, respectively. Like the non-Max model, it has a side-mounted fingerprint reader and a splash-proof body.

In case you missed it. Program starts the at the 7:21 mark