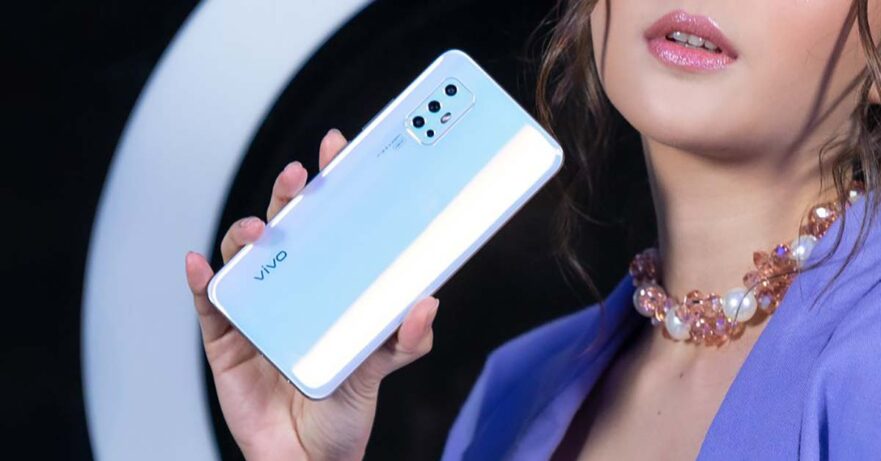 Vivo has announced the Vivo V19 in Indonesia, where it will go on sale beginning March 26.

And in case the phone looks familiar, it’s probably because the V19 is actually similar to the V17 that was launched in India last December, both inside and out. The Vivo V17 was not released in the Philippines.

So, how much does the phone cost, and when will you see it in stores? If you live in Indonesia, that is.

The front of the V19 packs a 6.44-inch punch-hole Super AMOLED screen of full HD+ resolution. The punch hole sits at the upper right and houses a 32-megapixel camera for selfies. It also integrates a fingerprint reader in lieu of a physical sensor on the back or side.

The rear of the phone, as expected, includes a rectangular module with four cameras and an L-shaped lens arrangement. The chief sensor is a 48-megapixel unit, while the secondary sensors have 8 and 2 megapixels. On the software side of things, the native camera app features separate night modes for the front and rear shooters.

Curiously, the Vivo V19 uses the same Qualcomm Snapdragon 675 chipset inside the V17 and V17 Pro, while the RAM maxes out at 8GB. It runs the latest Funtouch OS version layered on top of Android 10. The battery is 4,500mAh and supports 18-watt fast charging over a USB-C port.