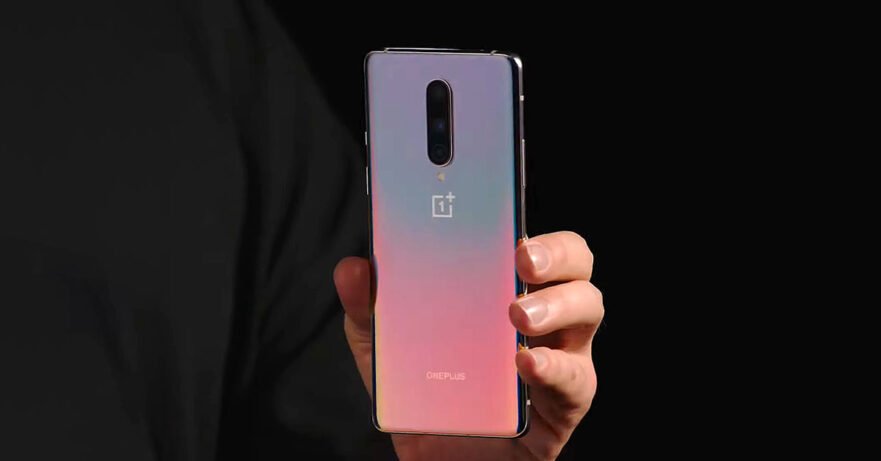 The launch of OnePlus‘ new flagship smartphones usher in a time that the company is pushing itself to be an average premium brand. Not average quality-wise, as OnePlus devices are generally solid, but average in terms of price.

Take a look at how much each OnePlus 8 series model costs:

The new OnePlus 8 and OnePlus 8 Pro? You now have to put them in the same category as flagships from the likes of Huawei, Samsung, and Apple.

Are they worth the money, though? Looks like it, at least on paper. The phones are powerful as high-end handsets come. Think 5G support and Qualcomm Snapdragon 865 processor. Think punch-hole displays with high refresh rates — 90Hz for the regular unit and 120Hz for the bigger, more-beefed-up Pro. We’re not surprised that the screens got an A+ rating from DisplayMate. just like the OnePlus 7 Pro‘s panel.

Wireless charging and water resistance are finally offered on a OnePlus smartphone. The OnePlus 8 Pro supports 30-watt wireless charging, the same speed as its wired-charging capability — though you have to buy the official Warp Charge 30 Wireless Charger for $69.95 (P3,549) to maximize that feature. It also gets an IP68 rating.

And how does Warp Charge 30 Wireless stack up against the rest? Let’s take a look. pic.twitter.com/fvyCOuxGP8

Both are equipped with the new 48-megapixel Sony IMX689 sensor used by the OPPO Find X2 Pro. But the Pro variant comes with three other sensors, one of them is another 48-megapixel one, but a Sony IMX586 this time. The OnePlus 8, on the other hand, has three cameras on the back.

For a detailed specs comparison between the OnePlus and OnePlus 8 Pro, refer to the chart below.

The OnePlus 8 series is already up for preorder abroad, but how about its availability in the Philippines?

Digital Walker, the exclusive distributor of the brand in the country, has not announced anything just yet. However, we’re pretty sure the newly launched smartphones will be released here, considering that it’s been actively promoting the OnePlus 8 and OnePlus 8 Pro online.