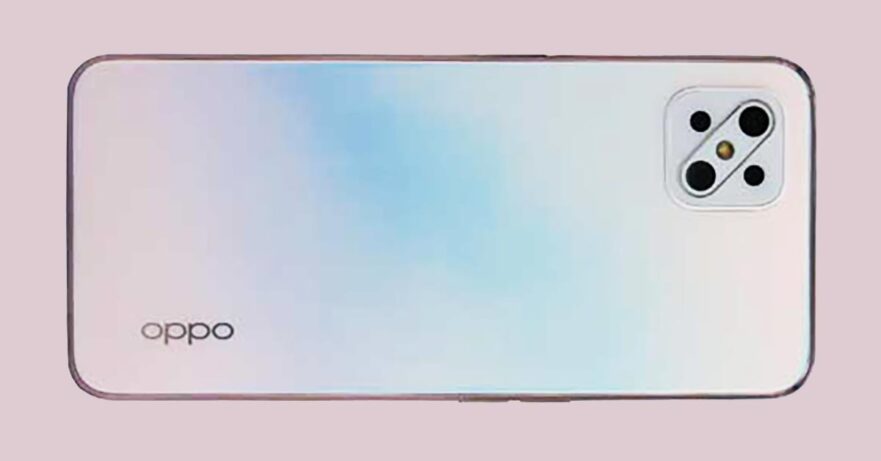 OPPO has launched the Ace 2 5G gaming phone in China, and the A92s could be next.

The upcoming midrange smartphone has appeared on the site of China’s TENAA telecom body, so an announcement might be coming sooner than later. Previously, the OPPO A92s‘ key design and specifications, as well as its price and color options, were spotted on Weibo’s Chinese social network. The phone is believed to use the model number PDKM00.

The images and specs posted on TENAA corroborate what has been reported in the news articles about the A92s. It will indeed arrive with a dual punch-hole screen and four cameras in a square-shaped module on the back. Three colors will be available at launch — black, pink, and white.

The screen is listed 6.57 inches. It is an LCD panel with a Full HD+ resolution and an extra-tall aspect ratio of 20:9. The TENAA listing doesn’t confirm whether or not the refresh rate of the display is 120Hz, as some reports had suggested. A faster display translates to a smoother experience and higher frame rates in games if it is supported. If the reports are accurate, the OPPO A92s will be the first A series phone with a 120Hz screen.

As for the rear-facing camera setup, the main sensor is 48 megapixels, the ultra-wide camera is 8 megapixels, and the third and fourth secondary sensors are 2 megapixels each. The selfie camera system pairs a 16-megapixel unit with a 2-megapixel depth sensor for adding background blur in Portrait mode.

Inside, the device will feature a 2.0GHz octa-core processor, which has been rumored to be a MediaTek Dimensity 800 5G. If true, this would make the OPPO A92s the world’s first Dimensity 800 5G smartphone. Announced in January 2020, the chip packs four performance Cortex-A76 cores and four battery-saving Cortex-A55 cores. For graphics, it uses a quad-core Mali-G57 GPU.

TENAA has also revealed that the OPPO handset will have 6GB, 8GB, and 12GB RAM variants paired with 128GB or 256GB of expandable storage. It likewise shows a battery with a minimum rating of 4,880mAh, but there’s no mention of fast charging. Other confirmed features of the A92s include a side-mounted fingerprint reader and Android 10-based ColorOS 7 software.