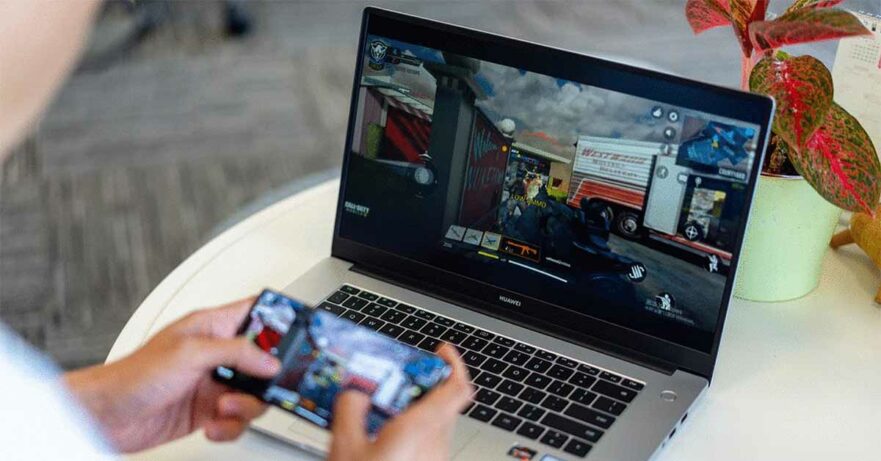 At home, our fiber connection hits between 80Mbps and 100Mbps. We’d be perfectly okay with that… if only it were stable. But we digress.

Now, imagine if your internet speed is a steady 44.2 terabits per second. Terabits, not megabits. You can download more than 1,000 high-definition movies in less than a second with that. That’s something else and will frankly render us speechless.

With 44.2 Tbps, you can download more than 1,000 high-definition movies in less than a second

You see, researchers from Australia’s Monash, Swinburne, and RMIT universities achieved that kind of record-breaking data speed. And logged over at least 75km of standard optical fiber using one integrated chip source at that. They call the device placed within the cable’s fibers a micro-comb.

The transmission was done in a laboratory and in a field test over an installed network in the greater metropolitan area of Melbourne, Australia. The said existing infrastructure is said to be similar to that of the country’s National Broadband Network. “Existing infrastructure” — that’s the operative phrase.

“What our research demonstrates is the ability for fibers that we already have in the ground… to be the backbone of communications networks now and in the future,” said Bill Corcoran, lecturer in electrical and computer systems at Monash University.

And he’s not just referring to Netflix and the like. “This data can be used for self-driving cars and future transportation, and it can help the medicine, education, finance, and e-commerce industries — as well as enable us to read with our grandchildren from kilometers away,” Corcoran added.

The challenge is how to commercialize the technology — and even make it cheap enough so that it’s viable for residential use. We say we’re a long way from there, as even gigabit internet connection — which has already been available for years — is not ubiquitous in homes until now.

In the Philippines, PLDT, which won Ookla’s local Speedtest Award for fixed network speed during the third and fourth quarters last year, achieved a Speed Score of 25.03, with top download and upload speeds of 62.87 Mbps and 80.07 Mbps, respectively.