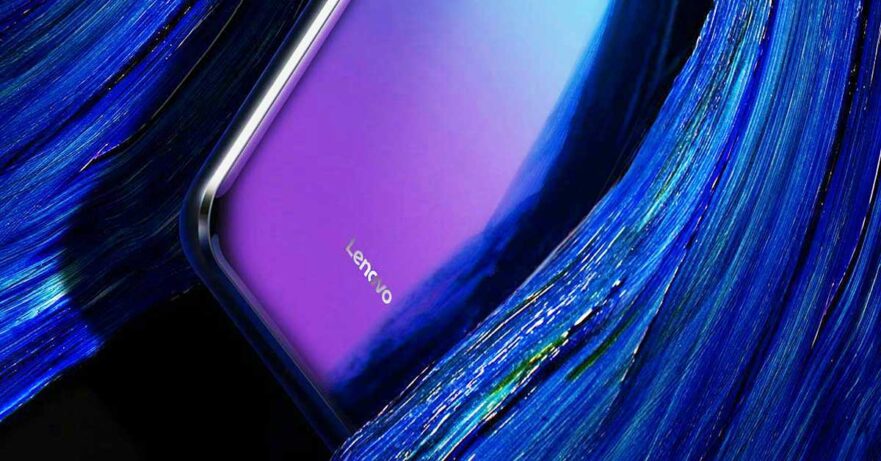 After teasing the local launch of the Lenovo K5 Play with a P3,990 (around $79) price tag, as well as the Motorola RAZR 2019 flip phone, Lenovo Philippines has hinted at the release of two more smartphone models on May 23.

So it’s the Lenovo S5 Pro the company is referring to. Take a looks at the smartphone’s specs:

Below is the original story — our original assumption.)

Remember the poll Lenovo Philippines created a while back? The one that asked if you’ve ever “seen a smartphone with 6GB RAM at P6,XXX?” Well, we finally have an idea which device the company was referring to — and we think it’s the Lenovo Z5 that debuted in its native China back in 2018. A recently published teaser, this time featuring two images side by side of the Z5 and that of the K5 Play, all but confirmed our hunch.

At the time of its announcement, the Z5 was billed as an affordable midrange phone powered by the then-popular Qualcomm Snapdragon 636 processor. It pairs the chip with 6GB RAM and 64GB storage for the base model, which was priced at ¥1,399 (P9,956 or $197) at launch. The same variant will sell for P6,990 ($138) in the Philippines two years after its Chinese release. Not bad.

For taking pictures, the Lenovo Z5 packs 16- and 8-megapixel cameras on the back, as well as an 8-megapixel camera in a wide, iPhone-like notch for selfies. The screen measures 6.2 inches with Corning Gorilla Glass 3 on top, and has a 2,246 x 1,080 resolution and an aspect ratio of 18.7:9. The battery is rated at 3,300mAh and supports 15-watt fast charging over USB-C. On the software side, the Z5 runs Lenovo’s own ZUI interface on top of Android 8.1 Oreo.

Besides teasing the Lenovo Z5 for the local market, the company has created another poll, hinting at another budget offering. The highlight this time is the phone’s stereo setup, which is still rare among low-cost handsets even today.

We’re not sure which model Lenovio is actually referring to, but our guess is that it’s the Lenovo K5 Note, which was announced alongside the more expensive Z5 two years ago.

The K5 Note sports a Qualcomm Snapdragon 450 processor and a 6-inch, HD+ display powered by a 3,760mAh battery.