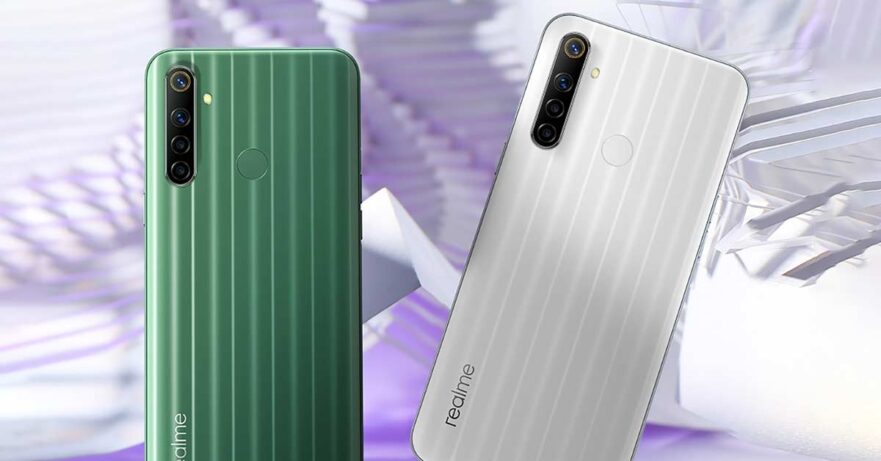 And just like that, it looks like Realme Philippines will be back at launching devices once again after a hiatus because of the COVID-19-related lockdown imposed in many areas in the country.

(Update, May 8: It’s launching in the Philippines May 13 indeed! Read our initial review of the phone: Realme 6i first impressions: High-end gaming for the masses.)

The brand just posted a 9-second video teaser of what is clearly the Realme 6i on its official Facebook page, saying, “The sweetest surprise is coming your way, and you’re in for a treat! Ready to serve on 5.13.20.”

In the clip, you’ll also find the words, “Serving you something delicious soon.”

Teaser video shared by Realme Philippines. The featured phone is the Realme 6i, unless you know of another handset that has the same design

The post suggests that the Realme 6i, the world’s first Helio G80 smartphone, will be officially unveiled in the Philippines May 13. The MediaTek chip is designed for affordable gaming-focused devices.

Of course, the quoted prices may go up in the Philippines, depending on how much the taxes imposed by the government are. Still, it’s solid for the specs it offers; you can see them at the bottom of the article.

Now, our question is, will the higher-specced Realme 6 and Realme 6 Pro ever be launched here? Guess we’ll soon find out.