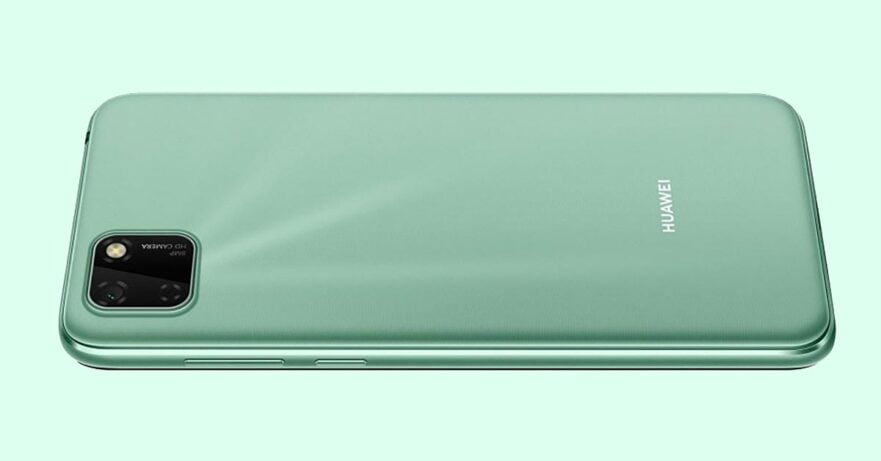 There’s a new Y series budget smartphone besides the Huawei Y6p that was launched in Cambodia for $139 (around P7,024).

(Update, June 28: Our review of the Y5p is up! Read Huawei Y5p review: Is it a decent starter phone?)

From the front, it looks like phones from more than a year ago, what with its wide bezels. The 5.45-inch screen is also a bit small by today’s standard. But flip it over, and you’ll see a modern rear design. The look of the camera is something like the one on the popular Huawei Nova 7i. There’s only one camera, though, and it has 8 megapixels. A 5-megapixel shooter takes care of selfies.

Inside is a 12nm-based MediaTek Helio P22 chip, paired with 2GB of RAM and 32GB of expandable storage.