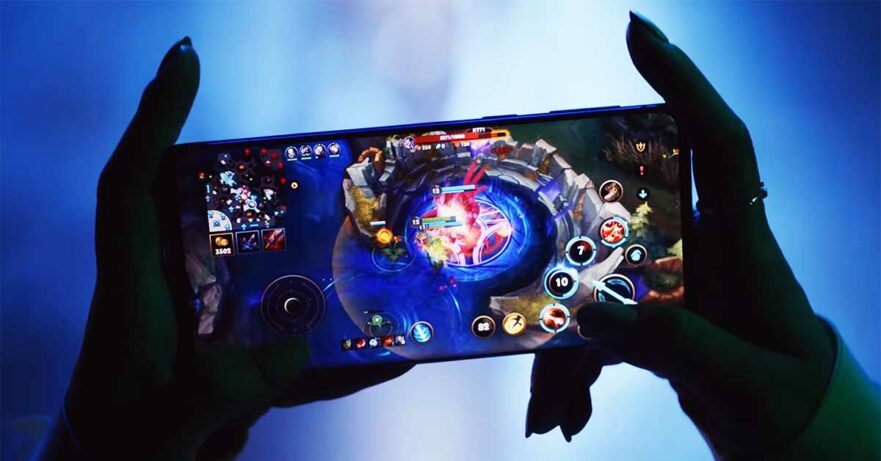 Some good news for mobile gamers: League of Legends publisher Riot Games has announced that League of Legends: Wild Rift‘s much-anticipated alpha test will begin June 5 in Brazil and June 6 for players in the Philippines.

(Update, October 12: Our review is up! Read League of Legends: Wild Rift review: MOBA players should be excited.)

In case you didn’t know, Wild Rift is an upcoming team-based MOBA or multiplayer online battle arena for mobile devices based on one of the most popular PC games in the genre.

League of Legends: Wild Rift has been streamlined and optimized for mobile play, so the graphics and gameplay will be slightly different, although its developer says the core mechanics and complexity of the original have been retained and the changes introduced in Wild Rift are for the better.

If you missed its gameplay reveal, check out the video below for more reasons to be excited about the game.

The alpha test will end June 26 and 27 in Brazil and the Philippines, respectively. it will be limited, so only a small number of pre-registered users through the Google Play Store on Android phones (sorry, iPhone users) will be given access to the early build.

Additionally, Riot Games says participants will be randomly selected, which means registration does not guarantee access to the game, though more players will be invited throughout the alpha.

In the Philippines, test servers are only going to be available from 6 p.m. to 10 p.m. from June 6 to June 8 while the developers check the stability of the game. Invitations to the alpha will be sent earlier in the day June 6th. More details can be found on the developer’s website, but we included a short FAQ below based on what we know so far.

Why hold an alpha in Brazil and the Philippines?

According to Riot Games, they want to start in countries where players “aren’t super similar in the way they play games.” In short, the developers want feedback from a diverse player base.

How long will the League of Legends: Wild Rift alpha-test period last?

For players in the Philippines, it will be available from June 6 to 27. You’ll need an Android device and access to the Google Play Store to register, but registration doesn’t guarantee a slot for the alpha.

What will be tested during the early trial?

A couple of things:

Can my phone play League of Legends: Wild Rift?

The minimum requirements for Android phones are different for the alpha and launch builds.

How many champions will be available during the alpha?

League of Legends: Wild Rift won’t feature all 145 champions currently playable in the PC version. Currently, there are 36 champions confirmed for the alpha. What’s more, there will be eight keystone runes to choose from, as well as three minor runes to compliment your keystone rune.

Will my progress be saved after the alpha?

No, nothing will be carried over to the full launch of the game. Use your time in the alpha to learn the ropes before everyone else.