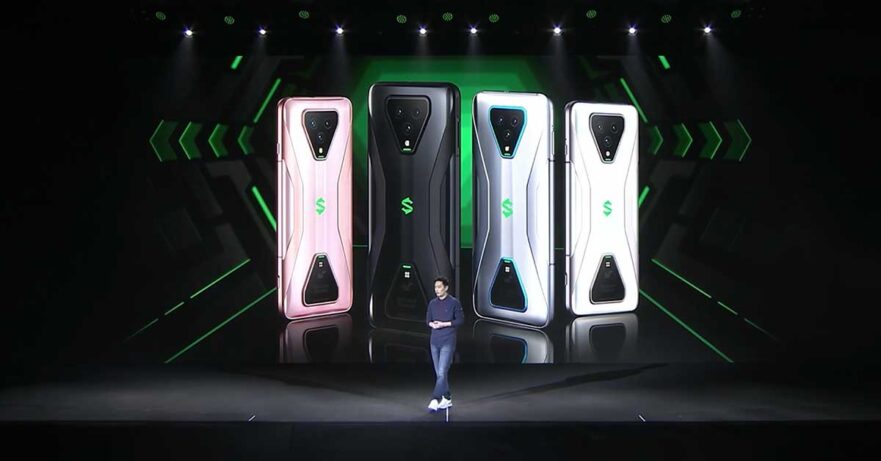 If you recall, we recently posted a brochure showing several new Xiaomi products, including the Black Shark 3 series and the still-unannounced Redmi 9A, which will be powered by the new MediaTek Helio G25 processor.

Xiaomi’s latest line of gaming phones are equipped with large OLED screens with a fast 90Hz refresh rate and a claimed low latency of 24 milliseconds — one of the fastest, if the not the fastest, in the industry — as well as a 270Hz touch-sampling rate. The vanilla Black Shark 3 has a 6.67-inch display, while the screen on the Pro version is 7.1 inches diagonally. The latter gets a pair of mechanical shoulder buttons, too, to make the handset more gaming-friendly.

Both devices also use Qualcomm’s latest and greatest Snapdragon 865 chipset with an integrated 5G modem for super-fast data where available. The latest entries in the gaming-focused series have a triple-camera system on the back as well and a 20-megapixel camera for selfies.

Like previous gaming phones in the Black Shark lineup, the Black Shark 3 models are launching with a bunch of first-party accessories, including a gaming controller and a cooler fan that attaches to the back of the devices to keep them cool during long gaming sessions. 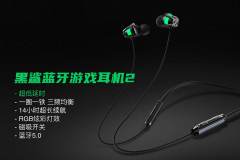 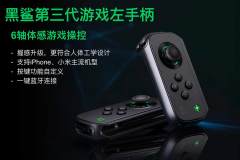 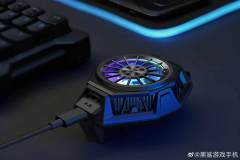