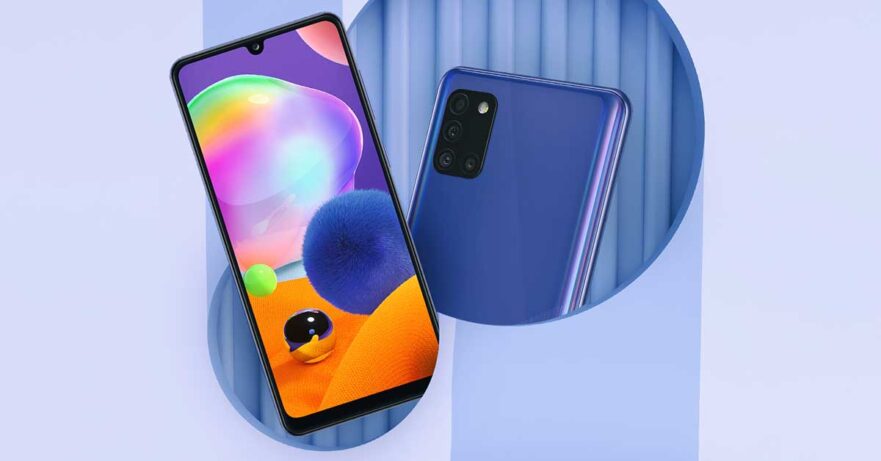 A Samsung Electronics Philippines retail partner is already offering one of the Galaxy models that we had revealed was coming to the country.

You can already buy the Samsung Galaxy A31 from MemoXpress for P14,990 (around $299). That price tag is about the same as the smartphone’s international pricing.

You can choose between the blue and black color variants, but there’s only one memory configuration: 6GB of RAM paired with 128GB of storage.

The Samsung Galaxy A31 uses a MediaTek Helio P65, the same chip that powers devices such as the Vivo Y19. It features a rear quad-camera system that consists of 48-megapixel primary, 8-megapixel ultra-wide, 5-megapixel macro, and 5-megapixel depth sensors. Up front is a 20-megapixel selfie cam that sits behind an f/2.2 lens.

The Korean technology giant also highlights the phone’s 6.4-inch Super AMOLED Infinity-U screen — Samsung’s term for a display with a waterdrop notch. A 5,000mAh battery with support for 15-watt fast charging should keep you from reaching for the charger often. And for unlocking, there’s an on-screen fingerprint scanner.

Yesterday, we reported that the Samsung Galaxy A11 has already been priced in the Philippines. So what’s coming next? If you’ve been following our Samsung-related posts, your guess is as good as ours.