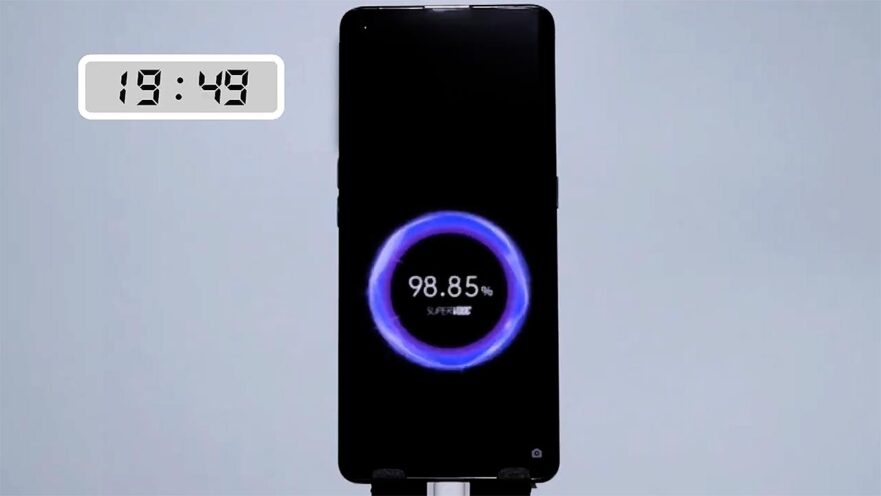 OPPO flexes its muscles as it launches technologies in an area it has been known to dominate since 2014, when it introduced VOOC Flash Charge in 2014.

Chief among them is the company’s 125-watt rapid-charge tech, which it shows can charge a 4,000mAh battery up to 41% in 5 minutes and fully charge it in just 20 minutes. That pushes the boundary of juicing up devices — definitely better than the 65-watt one that can do the same thing, but in around 30 minutes. In the Philippines, the latter is found in the OPPO Find X2 Pro.

Watch the 125-watt Flash Charge technology in action below, and imagine yourself being transported to how things were: you getting ready for work and your smartphone’s already charged before you even leave the house.

Here’s a first look at 125W Flash Charge technology in action. It can fully charge a 4,000mAh battery in 20 minutes. ???? #FlashForward pic.twitter.com/EWtfGcsL4m

But is it safe? It should be, as the manufacturer reveals there are 10 extra temperature sensors for monitoring the charging status and ensuring maximum safety during charging.

Another technology OPPO announced is the Qi-compatible 65-watt AirVOOC wireless charging, which can juice up a 4,000mAh battery in — you guessed it right — 30 minutes. You can see this innovation in action in this video.

100% in 30 minutes, courtesy of the conceptual wireless charger! Watch this

Besides unveiling the two technologies, OPPO has also launched a 50-watt mini SuperVOOC charger — currently the world’s smallest and thinnest — and a 110-watt mini flash charger with a unique dual-level architecture.

We hope you’re as excited as us by these flash charging breakthroughs today! ????

Our aim is to provide users with safe and convenient solutions to keep up with the accelerated 5G rollout worldwide and the increase in high-demand apps such as gaming and video. ???? #FlashForward pic.twitter.com/6ehjPhl1iJ

All the ‘breakthroughs’ announced

If you want to know more about the technologies and the products, read OPPO’s press release below.