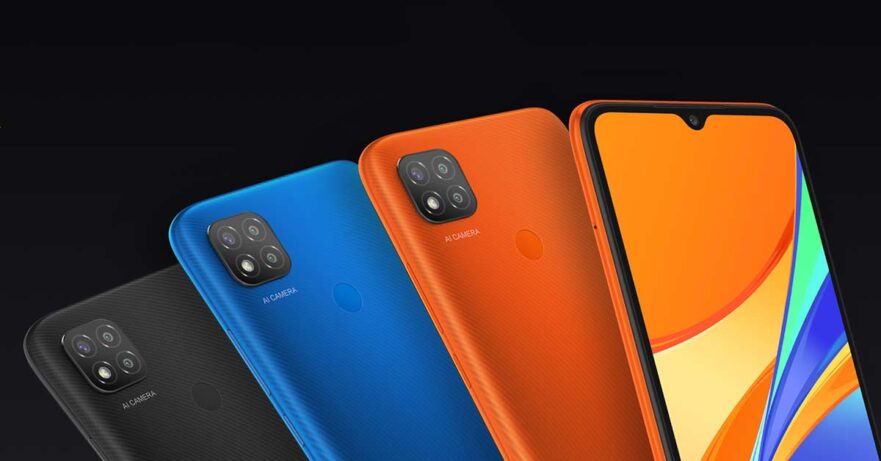 Two of the Redmi 9 series models — the Redmi 9 and Redmi 9A — are already on sale in the Philippines. But what about the Redmi 9C?

(Update, August 13: We have a release date for the Philippine market!)

Fret not, the budget phone is going to be released in the country even though it’s not listed in Xiaomi Philippines’ July-August 2020 brochure. In the press release the company sent after its global ecosystem-product launch, it says, “The local sales info and prices [of the Redmi 9C] in the Philippines will be announced once the product is available.”

As to when the handset will be rolled out to stores is another matter, but we think it will be around end of this month or in August.

At the global announcement yesterday, July 15, a 3GB/64GB was introduced for €139 (P7,839 or $158). Considering that consumer-electronic goods in Europe are more expensive, this particular Redmi 9C model will probably be priced at roughly P6,000 ($121) — if this is the variant that will be offered here.

Let’s take a closer look at the key features of our Redmi 9C.

Which of the three stylish colors is the one for you? #BigCameraBigDisplay pic.twitter.com/AsrQ23QWRg

How about your guess? What do you think the local prices of the Redmi 9C will be?

The smartphone is one of the first to use the new MediaTek Helio G35, the same chip that powers the Realme C11, which is scheduled to go official in the Philippines July 23. It pairs 2GB of RAM with 32GB of storage; features a 13-megapixel triple AI rear camera, a 5-megapixel selfie shooter, a 5,000mAh battery, and an HD+ screen measuring 6.53 inches; and runs a MIUI version based on Android 10.

Of course, who can ignore its iPhone 11-like rear design and bold orange color option? Those are certainly the first things we noticed.