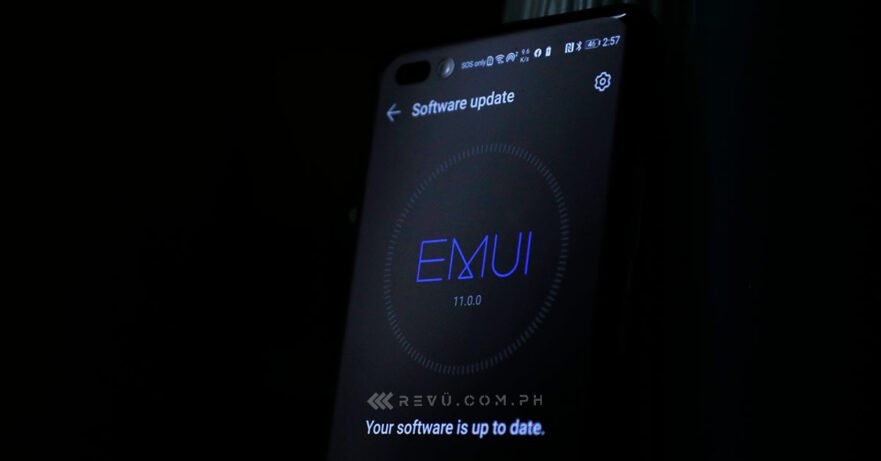 Huawei has announced its new EMUI 11 Android overlay at its annual Huawei Developer Conference, which kicked off earlier today and will run until September 12.

(Update, November 24: See when your Huawei smartphone or tablet will get the EMUI 11 update!)

EMUI 11 will be made available to Huawei’s recent Android releases, but flagship owners will get a taste of the new software first by way of beta updates. Eligible devices include the P40 and Mate 30 series phones, and we already have a pre-release build running on our Huawei P40 Pro 5G, whose 8GB/256GB version is currently priced at P50,990 (about $1,050) in the Philippines.

The latest EMUI update promises a better cross-device experience and is built on Huawei’s all-scenario ecosystem, where work can be done and transferred seamlessly between different devices and platforms, without relying on third-party software.

SEE ALSO: How to easily install, update apps on the Huawei P40 Pro Plus, other Huawei devices using the new Petal Search widget

There’s a bunch of new Always-On Display designs, as well as a new display option that saves battery life by requiring the user to tap the screen to see the AOD lock screen. EMUI 11 also brings smarter Multi-Window functionality and Multi-Screen Collaboration 3.0, which lets users open multiple apps on the Huawei MateBook when connected to a phone via Huawei Share.

Of course, we’re happy to see better collaboration between our devices, but if you’re wondering what other cool features are baked into EMUI 11, watch the video we embedded in this article and leave a comment to let us know what you think of Huawei’s new Android update.