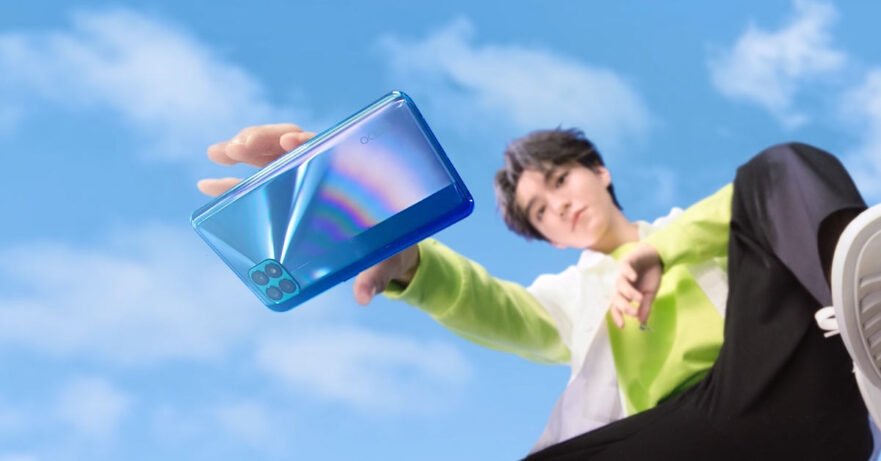 OPPO has confirmed the launch of the OPPO Reno 4 SE — likely its most affordable 5G phone yet — next week, September 21, in its native China. Prior to the launch, though, customers there can already reserve a unit in advance.

The OPPO Reno 4 SE will have three cameras in a square module on the back, while the front-facing camera is located in a punch hole on the upper-left side of the screen. There’s a power button on the right side; the left houses a volume rocker; and the bottom features a standard headphone jack, a cutout for the bottom-firing speaker, plus a USB-C interface that supports 65-watt fast charging.

That means the 4,300mAh battery inside the smartphone is split into two 2,150mAh cells to allow the flagship-grade charging rate.

The Reno 4 SE is said to feature a 6.43-inch Super AMOLED display with an under-screen fingerprint scanner and FHD+ resolution. According to a listing on China Telecom’s site, the phone is also expected to run OPPO’s Android 10-based ColorOS software on a MediaTek Dimensity 720 5G chipset with 8GB RAM and 128GB or 256GB of internal storage. Previously, the handset was believed to sport a more powerful Dimensity 800 chip.