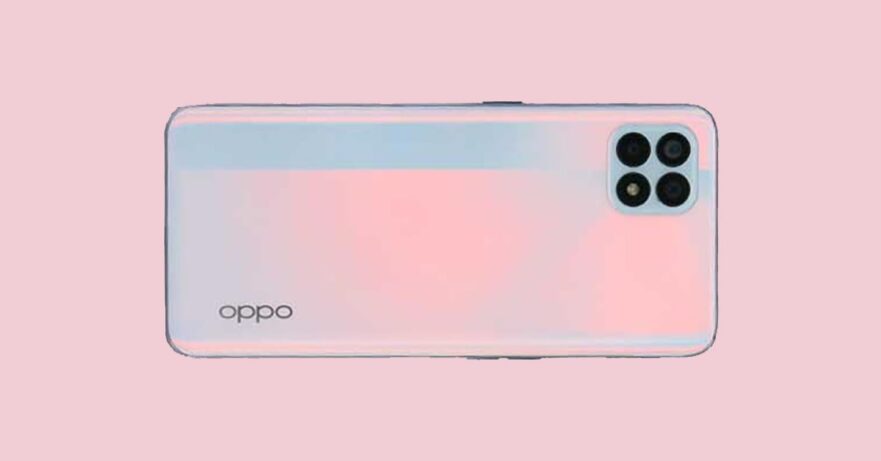 Just when we thought that OPPO is ready to close the chapter on the recently launched Reno 4 series, a new leak out of China suggests otherwise.

According to a post on Weibo, the company will launch the OPPO Reno 4 SE soon, and it will be powered by a MediaTek Dimensity 800. This Dimensity is not only 5G-capable, it’s also one of the most powerful midrange chips on the market today.

The SE reportedly stands for “Special Edition,” which helps explain why OPPO opted for faster silicon compared to what the Snapdragon 720G-powered global variants of the Reno 4 and Reno 4 Pro bring to the table. If earlier reports prove to be accurate, the MediaTek processor is expected to ship alongside 8GB RAM and at least 128GB of onboard storage.

The TENAA listing of a device rumored to be the OPPO Reno 4 SE reveals a 6.43-inch AMOLED screen with a punch-hole cutout for a selfie camera. It is also shown to sport three cameras at the back in a square module. The main camera sensor is said to be a 48-megapixel Sony IMX586, while the ultra-wide and front-facing cameras might pack 8- and 32-megapixel sensors, respectively.

Additionally, the OPPO Reno 4 SE has been speculated to arrive with a 4,300mAh battery with support for ultra-fast, 65-watt fast charging.

As for the possible price, a report has claimed that the smartphone could start at ¥2,599, which translates to roughly P18,461 or $379 converted.