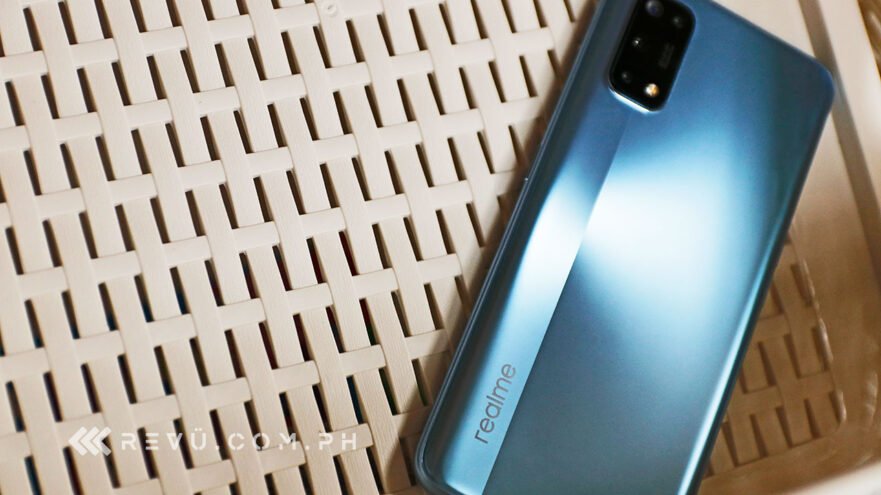 Realme Philippines earlier confirmed that the successor to the Realme 6 Pro, the Realme 7 Pro, is headed to local shores soon. The brand’s local arm has started teasing the phone in its social media accounts, with a launch set for September 30. The event will be livestreamed in its Facebook and YouTube accounts at 12 p.m. on that day.

You might recall that the Realme 7 Pro first launched in India alongside the Realme 7 a couple of weeks ago. The biggest selling point of this Pro generation is super-fast, flagship-grade 65-watt fast charging using Realme’s SuperDart Charge standard.

Like “zero to full capacity in just 34 minutes” fast, according to the company. Another claim is that the battery can get to 31% capacity after seven minutes plugged in. Whichever sounds sexier to you, the fact is the Realme 7 Pro will be one of the fastest-charging phones on the market when it arrives.

The biggest selling point of the Realme 7 Pro is super-fast, flagship-grade 65-watt fast charging using Realme’s SuperDart Charge standard. Like ‘zero to full capacity in just 34 minutes’ fast, according to the company

If you’re wondering what else the soon-to-be-launched (at least in the Philippines) handset brings to the table, read our initial impressions here, which we’ll follow up with a more thorough review down the road when the embargo lifts next week.

On the outside, the Realme 7 Pro looks nothing like the phone that came before it. Realme has gone for a sleeker, less fancy, and more aesthetic-focused design this time.

Whether the redesign appeals to more consumers is obviously still up in the air, but we do miss the gorgeous lightning pattern on the back of the Realme 6 Pro. Perhaps we’ll see it on next year’s Pro iteration? One can only hope.

If you’re not a fan of glossy, fingerprint-magnet phone casings, though, the Realme 7 Pro will probably catch your eye. The two-tone design around the back features a matte finish that’s smooth but not oily feeling and a slightly protruding rectangular module housing a 64-megapixel main camera and three other lenses, but not much else.

It is really clean, and even the shiny chrome Realme logo looks subtle. The back tapers down to a slim plastic frame, which also allows the smartphone to do away with distracting antenna bands. Overall, we like the new design as it makes the device easier on the eyes and more comfortable to use for extended periods.

The power/wake button on the right side includes a yellow accent on the surface, similar to that on other Realme models, while the volume rocker on the left has separate up and down keys. There’s a hybrid card tray above them that can accommodate two SIM cards and a microSD card for storage expansion.

The charging port at the bottom is USB-C and, as we’ve mentioned earlier, supports Realme’s 65-watt SuperDart Charge standard that can fill up the 4,500mAh in-built battery pack quickly. The Realme 7 Pro also has a headphone jack, but the downward-firing mono speaker is more attention-grabbing in a literal and figurative sense.

The speaker can get surprisingly loud at high volume levels, albeit at the expense of some distortion and muddied notes. Unless you’re super picky about sound quality, you’ll be fine with this phone’s ability to fill a room with music.

Another welcome feature is the option to connect a Bluetooth headset while a pair of wired earphones are plugged into the Realme 7 Pro for dual-audio output. You’ll find this option under the Realme Lab tab in the Settings app.

Elsewhere, the Realme 7 Pro is equipped with a 6.4-inch Samsung-sourced Super AMOLED screen with FHD+ resolution and a 180Hz touch-sampling rate. Unfortunately, that vibrant and bright display comes at the expense of a lower refresh rate. Realme’s latest release drops the 90Hz refresh of its predecessor and steps down to 60Hz.

It’s not a big compromise in our opinion, especially since the chipset powering the Realme 7 Pro isn’t capable of running most graphics-intensive games above 60 frames per second anyway. If you’re coming from a faster screen, though, you’ll certainly notice a dip in smoothness with the Realme 7 Pro, even with Smooth Scrolling enabled in the settings menu.

The punch hole in the screen for the selfie camera is not large, but not the smallest we’ve seen either. We barely pay attention to it and don’t think it’s a huge distraction.

The quality of the AMOLED panel is quite nice, too. There are times, though, when we feel that the black levels could have been deeper. Like other smartphone OLEDs, it has always-on functionality and an embedded fingerprint sensor that works as advertised and keeps the back of the smartphone looking neat.

As for the camera system, the Realme 7 Pro packs the same Sony IMX682 camera sensor that Xiaomi picked for the POCO X3 NFC and Redmi K30 Ultra. The IMX682 is also featured in the vanilla Realme 7. The secondary cameras are equipped with ultra-wide, macro, and portrait lenses.

We would have liked to see a telephoto camera on the back of the Realme 7 Pro. Not having one on the handset is a surprising omission, especially since the Realme 6 Pro comes equipped with a zoom camera. 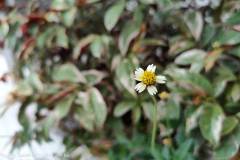 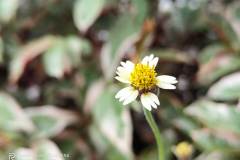 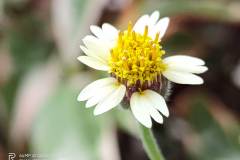 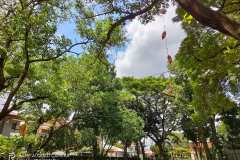 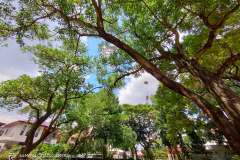 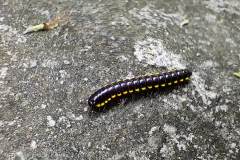 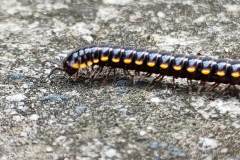 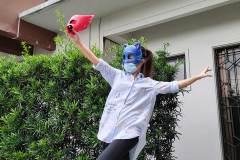 Moving to the front, the Realme 7 Pro offers twice the megapixels of the Realme 6 Pro, boasting a 32-megapixel front camera with f/2.5 aperture lens. Above are some sample pictures taken with our unit. We’ll have more to share in our review, so do watch for that.

On the processor side of things, Realme has opted to include the same spec the previous generation used. You get an 8nm Qualcomm Snapdragon 720G mated to 8GB LPDDR4x RAM and 128GB of UFS 2.1 storage. This is basically the same configuration offered by the older Pro.

As much as we love the Snapdragon 720G — it’s efficient yet capable enough to play modern games at smooth frame rates — it would have been nice to see a faster chipset on the specs sheet.

The Realme 7 Pro is a good-looking smartphone with a functional, well-sized OLED screen to match. Its most attractive selling point is 65-watt fast charging, which is faster than what most flagship phones provide out of the box. But those benefits don’t come without a cost, so check back for our full review to help you decide whether this handset is worth buying.