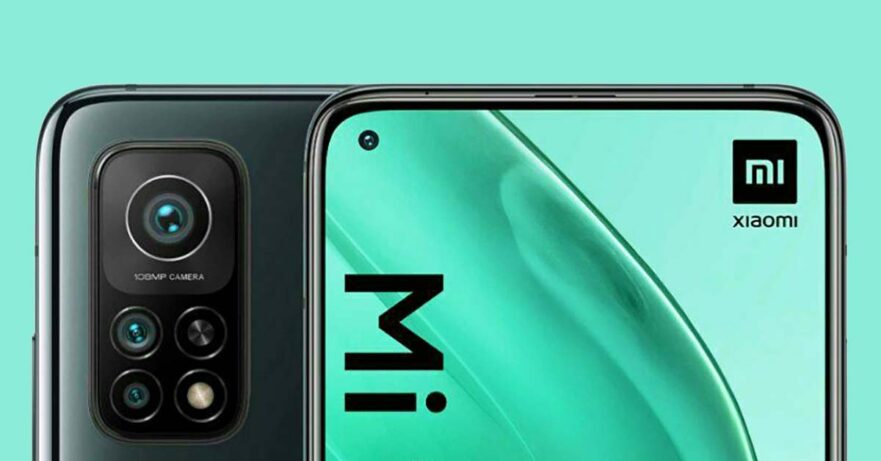 Earlier this month, Xiaomi announced that it will launch an affordable 5G phone — believed to be the Mi 10T Lite — soon. Rumors surfaced that the company will also introduce the Xiaomi Mi 10T and Mi 10T Pro alongside the Mi 10T Lite.

(Update, September 30: And the phones are official! Read Xiaomi Mi 10T series priced from $327, launching in the Philippines, too.)

Now, we can confirm that Xiaomi will indeed launch its Mi 10T series, and a little over a week from today — on September 30. The company made the announcement on its social platforms.

Early listings of the Xiaomi Mi 10T and Mi 10T Pro on Amazon Spain show a flat screen on the front and three cameras on the back in a rectangular module. The main sensor is huge for both, with the Pro variant expected to sport a 108-megapixel camera sensor while the vanilla Mi 10T boasts 64 megapixels.

The lack of a fingerprint sensor around the back and on the side suggests the presence of an in-screen scanner. This also likely means the Mi 10T and Mi 10T Pro pack an OLED screen. The displays will include a punch hole on the upper left for the selfie camera.

Additionally, the Xiaomi Mi 10T Pro is supposed to offer a refresh rate of 144Hz, making it one of the few phones on the market with a super-fast display. The rumored 144Hz screen will be faster than what Xiaomi offers on the Mi 10 Ultra. The device is also expected to include a 5,000mAh battery and 8GB RAM plus either 128GB or 256GB of native storage.

As for international pricing, the Amazon Spain listings for the Mi 10T and Mi 10T Pro reveal that the phones will be offered at these prices:

The “Xiaomi Mi 10T Lite” name, on the other hand, has been confirmed in an FCC [Federal Communications Commission] documentation.

Leaks point to a 64-megapixel main sensor for the international version and a 108-megapixel one for the Chinese variant. The global model is also expected to get an FM radio, NFC, and 6GB/64GB and 6GB/128GB memory configurations.

Xiaomi has already confirmed that the unit will be priced under €300 (under P17,034 or $351) and will be powered by an “upcoming brand-new Qualcomm Snapdragon 7 series 5G mobile platform.” Well, Qualcomm today has announced the Snapdragon 750G processor. Could this be the platform Xiaomi referred to? Our instincts say yes.