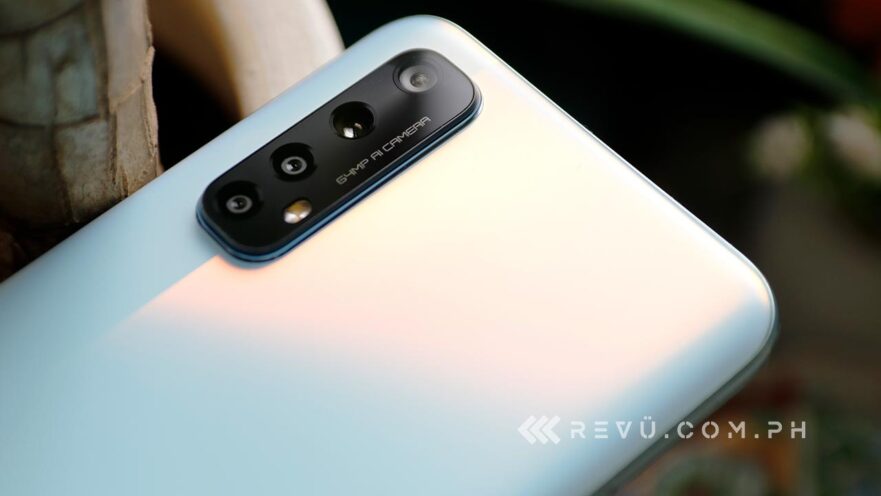 The Realme 7 will be announced alongside the Realme 7 Pro in the Philippines on September 30. We already gave you our first impressions of the Pro variant, so now we will be looking closely at the regular Realme 7 in terms of its camera features.

After all, one of the biggest changes to the phone is its all-new Sony camera sensor, which replaces the Samsung sensor from the previous model. Realme even uses the hashtag #CaptureSharper on social media to describe the phone’s quad-rear setup, even though both sensors will serve users with a resolution of 64 megapixels.

Regardless, Realme claims its latest handset will deliver clearer and brighter images, which is interesting considering the Sony and Samsung sensors work with the same number of megapixels and utilize a Quad-Bayer filter to combine four smaller pixels into one larger pixel with more information.

The Realme 7 boasts a Sony IMX682 primary sensor compared with last gen’s Samsung ISOCELL Bright GW1. That Sony hardware is also used in the Realme 7 Pro and Xiaomi’s POCO X3, though it’s not clear whether all three devices share the same optics. The Realme 7 Pro and POCO X3 use a 6P lens to handle distortion and improve contrast.

So let’s get on with the sample pictures shot on the Realme 7. Please don’t mind the “recu.com.ph” watermark; that should have been “revu.com.ph,” heh.

Here, we have a set of photos taken using the native camera app’s 1x, 2x, 5x, and macro modes. The 64-megapixel Sony sensor has done a credible job with the zoom shots, especially with the 2x zoom option, which allowed us to capture macro-style images without switching to the Ultra Macro setting. 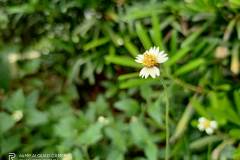 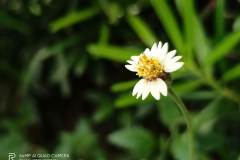 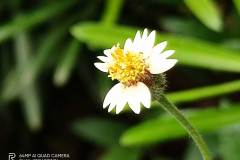 Ultra Macro will allow you to get really close to a subject with decent results, but you’ll need a good amount of light around the subject, or you might end up with muddy details. Macro mode on the Realme 7 will also give you the option to control the focus and exposure level before you hit the shutter key, which is always nice to see.

When it comes to the zoom function, the highest setting here is 10x. That makes sense, because there is no dedicated telephoto camera here.

Like its predecessor, the Realme 7 comes with an 8-megapixel, f/2.3 camera, which is actually quite good. With the right lighting and some post-processing, we managed to take the dramatic photo below (the first in the set). 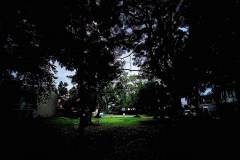 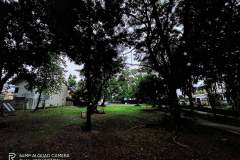 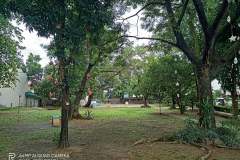 For users who know their way around a camera, the Realme 7 also features a manual mode called Expert, which lets you adjust the ISO, shutter speed, white balance, and focus in real time before taking a shot.

It will also let you shoot RAW images that can be processed later if needed. Here are some pictures we shot on our unit using Expert mode. We used Google’s free Snapseed app for editing the RAW files. Another free and powerful photo editor you can install on your Android phone is Adobe Lightroom. 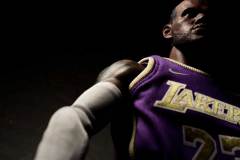 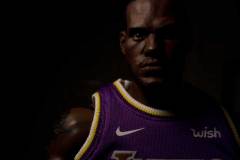 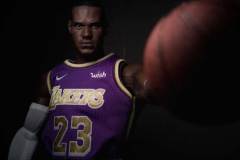 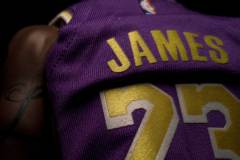 There’s some interesting filters under the camera app’s Night mode that can also be used during daytime. The Realme 7 includes a Starry mode, too, which is a take on the Google Pixel’s Astrophotography mode and combines AI algorithms with long exposures to produce detailed shots of the night sky.

Finally, here are pictures taken with the Realme 7 and Realme 6. Based on this set of pictures, the successor to the Realme 6 is clearly the superior shooter, not only in terms of color reproduction, but fine detail as well. We cropped these images to the same aspect ratio and scaled them down to the same resolution to prove our point. 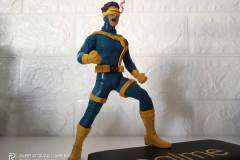 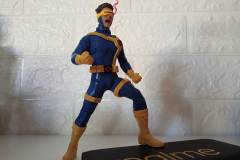 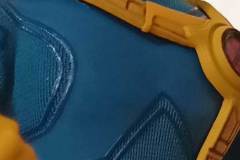 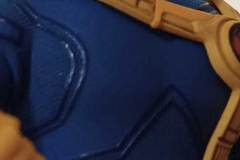 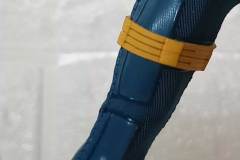 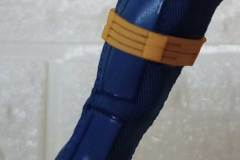 Realme 7 vs Realme 6: Full vs cropped

True to the hype, the Realme 7 can indeed shoot sharper photos than the phone that came before. Not only that, the colors appear much more accurate in general using the primary camera.

On the front, the Realme 7 is equipped with a 16-megapixel Sony IMX 471 sensor for selfies. The selfie camera is good enough, with similar performance to Realme’s other midrange handsets, and its beautification mode works like a charm. 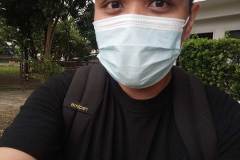 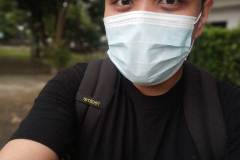 That’s all for now. We’ll be back with our full review of the Realme 7 next week, when the embargo lifts. In terms of camera performance, it seems that Realme has brought some big changes to the main camera system built around Sony’s latest 64-megapixel sensor. Hopefully, the price is right. We’ll find out in the coming days.