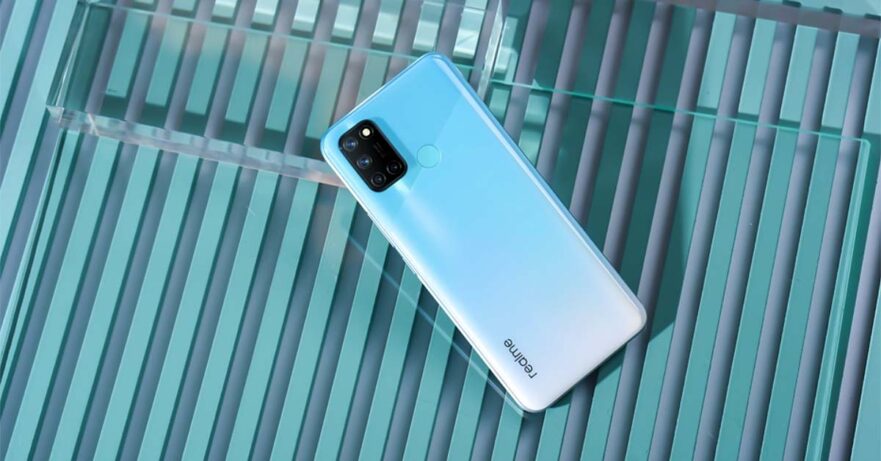 And just like that, another model has joined the Realme 7 series. The Realme 7i has gone official in Indonesia and will likely be launched in countries like the Philippines, too.

(Update, October 19: Click on this for our first impressions of the Realme 7i!)

Realme 7i (and Realme 7, which has been launched alongside the latter in Indonesia) at a glance

And with that, the Realme 7i is now officially the most affordable phone from the brand to get a 64-megapixel AI quad camera. The rear setup sees the main sensor assisted by an 8-megapixel ultra-wide-angle lens and 2-megapixel macro and depth cameras.

The selfie shooter, on the other hand, is 16 megapixels and placed in a punch-hole cutout on the upper-left side of the screen. The display measures 6.5 inches and already has a high refresh rate of 90Hz.

Chances are, you won’t have to keep reaching for a charger because of the phone’s 5,000mAh battery and Super Power Saving mode. If you do need to charge the 7i, it should be fast, as the unit supports 18 watts of fast charging over a USB Type-C port.

At the heart of the Realme 7i is the Qualcomm Snapdragon 662, whose speeds and performance is powered by a Kryo 260 CPU architecture. It’s the same 11nm chip that’s inside devices such as the OPPO F17.