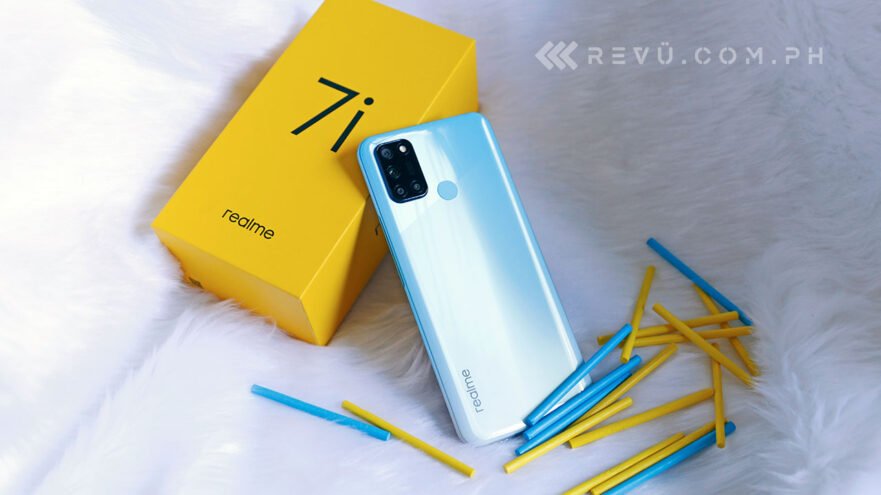 After launching in other countries and following the reveal of the Realme 7 and Realme 7 Pro in the Philippines, Realme will formally unveil the Realme 7i next. Its local price will be announced at the smartphone’s October 21 virtual launch event, which will be streamed on the company’s official Facebook page and YouTube channel.

Take note that, though, that in Indonesia, where the handset debuted, the model with 8GB of RAM and 128GB of storage is priced at Rp3,199,000 (around P10,845 or $218 without taxes). The unit that will become available here has the same memory configuration.

The Realme 7i is one of the first devices to ship with a Qualcomm Snapdragon 662 under the hood. The 11nm chip can also be found in phones such as the OPPO F17. It is an entry-level processor in the Snapdragon 600 series, but it’s enough to power fast displays. Case in point: The Realme 7i is equipped with a 90Hz IPS screen with 1,600 x 720 resolution for HD visuals. The screen-to-body ratio is as high as 90%, which is quite impressive for an aggressively priced phone.

Another thing we like is the Realme 7i’s long-lasting battery. It has a 5,000mAh capacity, which, coupled with the modest resolution and internals, should get you through an entire day of online meetings or an all-night binge on Netflix — up to 20 hours of movie streaming based on internal tests. In practical terms, expect to get two days of working life from the battery backup with regular use.

READ ALSO: Big leap: How Realme plans to sustain gains in 2020 and beyond

As far as charging is concerned, the smartphone can go up to 18 watts using the included power brick and USB-C cable. The charger is rated at a combined output of 18 watts. Charging the device doesn’t generate a ton of heat at the back. Even so, we don’t recommend using the 7i while tethered to a power source. And just so you know, the Realme 7i is claimed to charge from zero to full capacity in under two hours.

Unsurprisingly — and similar to most other handsets in the segment — the Realme 7i has a plastic body with curved corners, a subtle gradient design at the back, and a thin diagonal line that cuts across the rear-mounted fingerprint reader, plus a glossy finish to top it off. The color variant we have is called Fusion Blue, and there’s also a green option imaginatively named Fusion Green.

The shade of blue on the back panel goes from dark to light vertically, giving the base of the handset a pearlescent hue. The sides of the Realme 7i also match the color of the rear, which is a nice touch and gives the phone a uniform look.

All the buttons are on the right-hand side, while the ports are located on the bottom side. On the left, you’ll find a card tray for inserting two nano SIMs and a microSD card for added storage. The 7i has one speaker grill and a standard headphone jack for wired audio and private listening.

Of course, one of the main attractions here is the LCD panel with a punch hole for the selfie camera and a 90Hz refresh rate, meaning it will look a lot smoother than most other Androids with a 60Hz display, especially when scrolling around. A faster screen should also provide a faster experience when playing supported games, though we haven’t played anything that supports higher refresh rates on our unit yet.

The bezels on the sides and at the top are satisfyingly small for the price, but the chin is quite glaring. Still, the Realme 7i is an attractively priced phone that looks and feels luxurious, and that’s all you can hope for in the segment.

The back of the Realme 7i has a rectangular camera module that fits four sensors and a flash unit. The main camera is equipped with a 64-megapixel sensor of unknown origin (we’ve asked but haven’t heard from Realme Philippines), while the secondary cameras include an 8-megapixel sensor for landscapes and a pair of 2-megapixel sensors for macro and portrait shots.

The front-facing shooter boasts a 16-megapixel Sony IMX471 sensor and a 5P lens. We found selfies to be particularly sharp especially on the foreground, but HDR performance leaves a bit to be desired when shooting outdoors with clear skies. 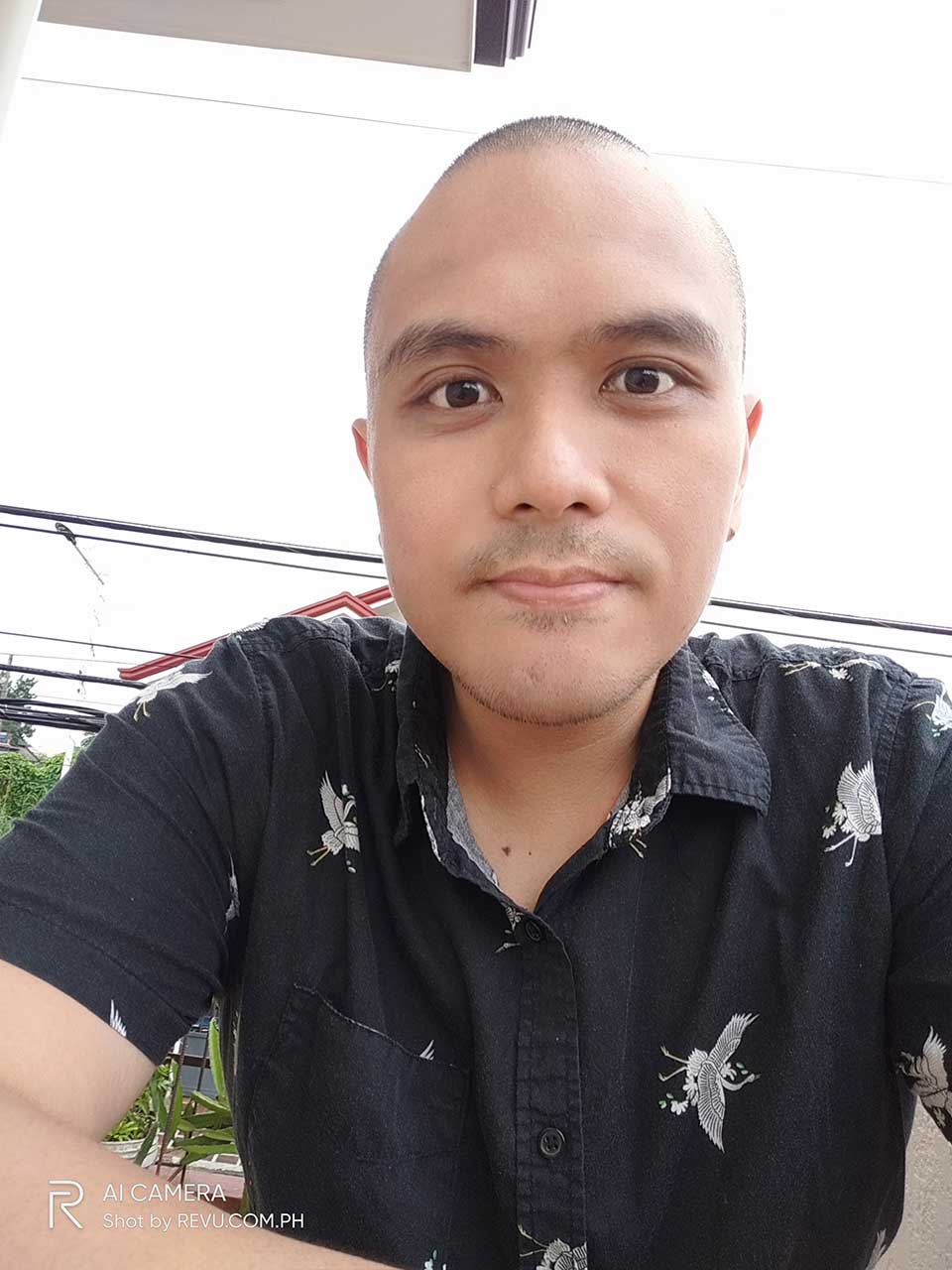 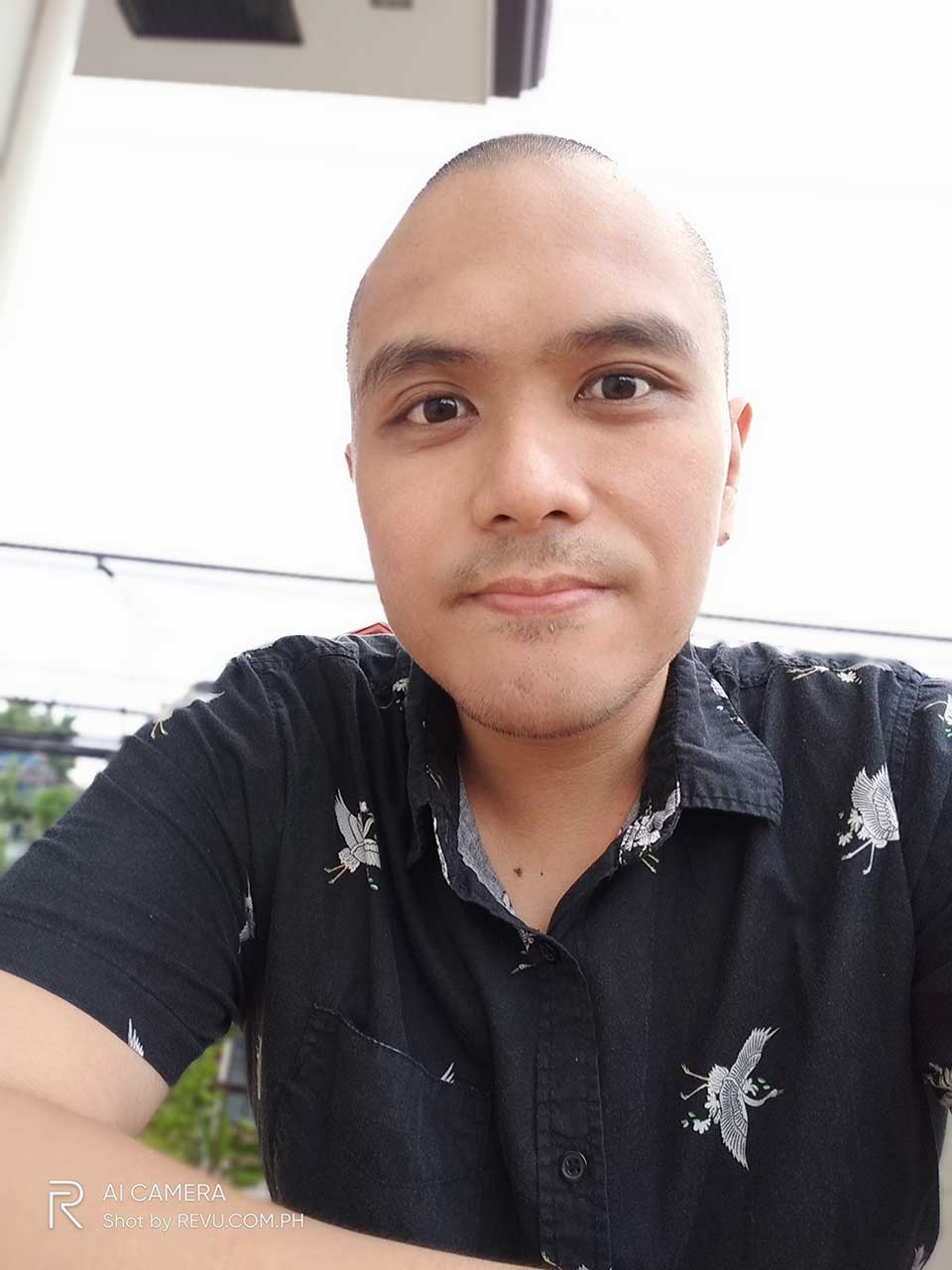 The same can’t be said about the primary camera in general. It performs pretty well in various shooting situations, including macro photography. It’s also got digital zoom, which goes up to 10x for photos. For better results when taking pictures from a reasonable distance, we recommend using the on-screen toggles for 2x and 5x zoom. 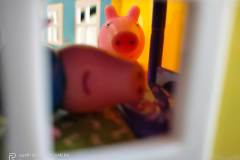 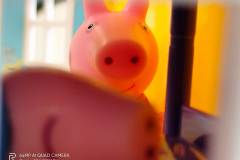 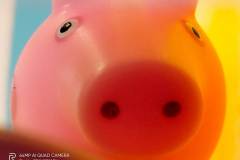 In its zoom shots, the Realme 7i doesn’t suffer from a noticeable lack of detail and artifacts, so that’s promising. Expert (read: manual) mode can be toggled in the camera app as well, and it can net you some really nice shots if you know your way around a dedicated camera. 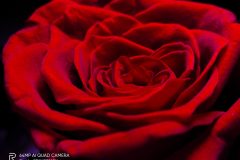 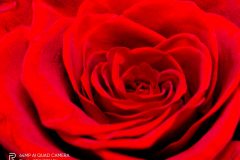 AI Color Dazzle mode, on the other hand, boosts the vibrancy of colors for a more striking picture. It can be a particularly useful tool if you’re into toy photography. 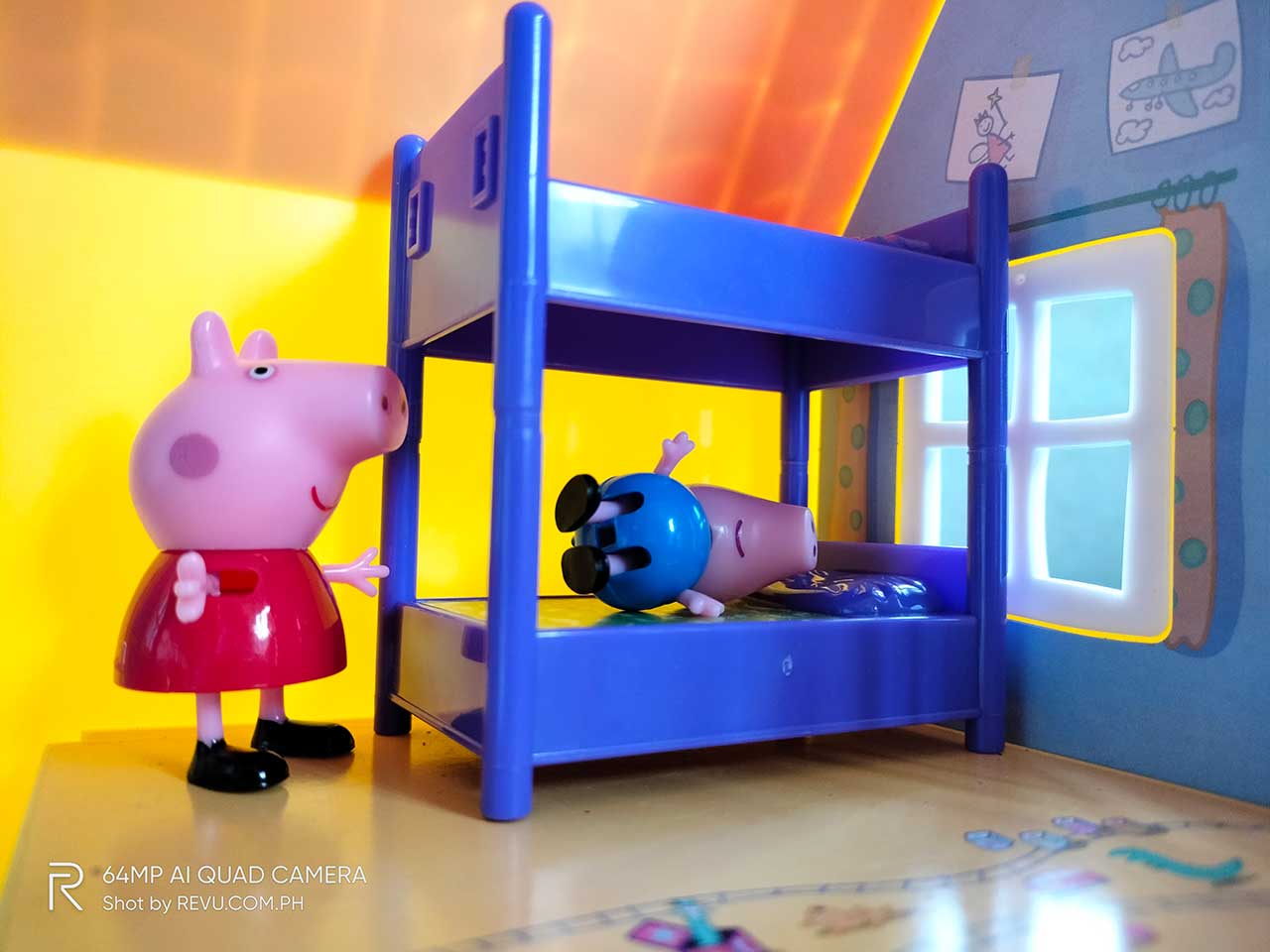 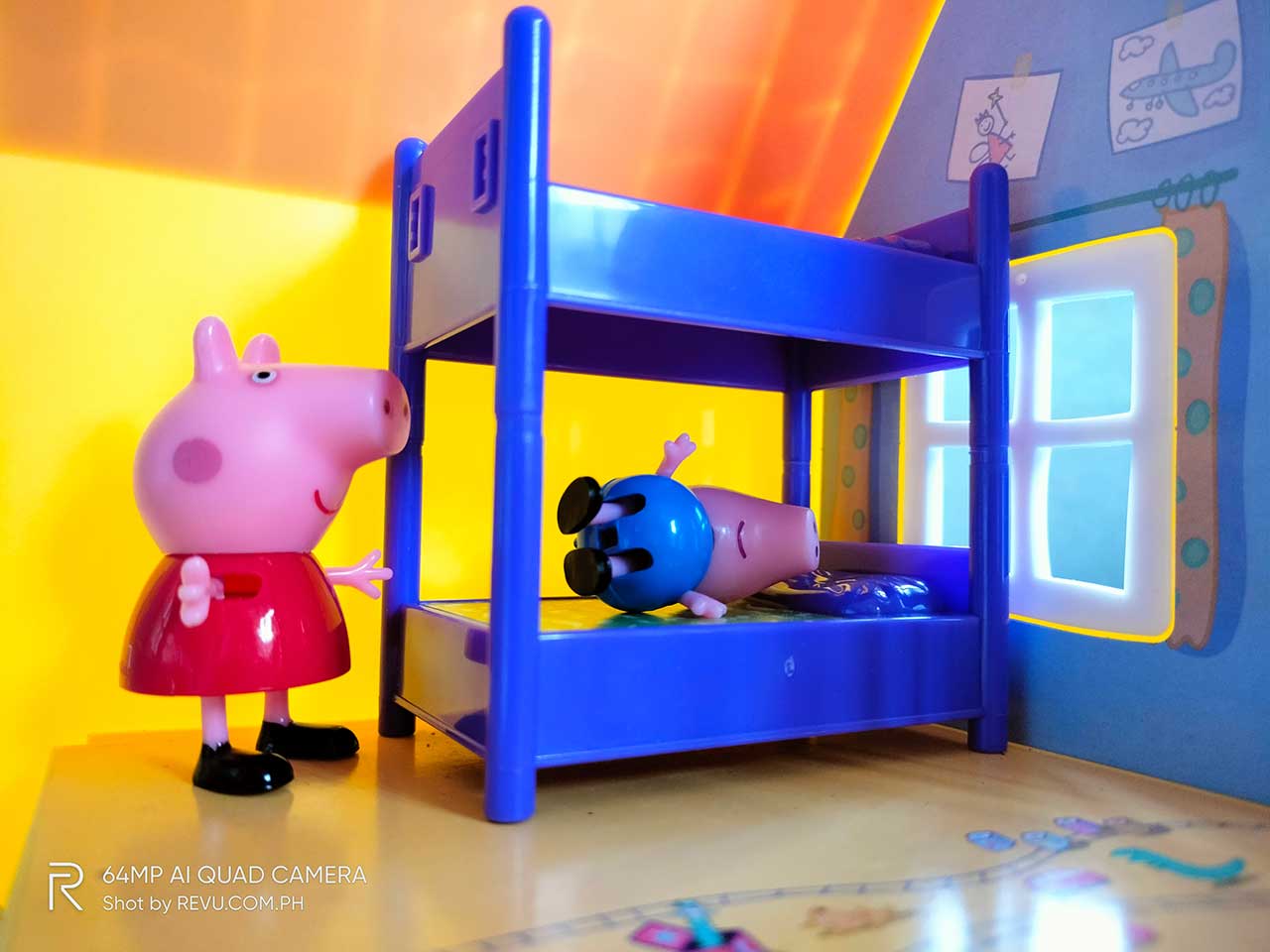 AI Color Dazzle mode: off and on 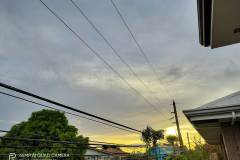 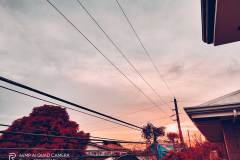 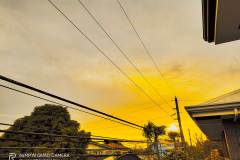 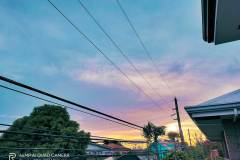 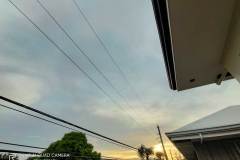 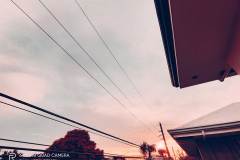 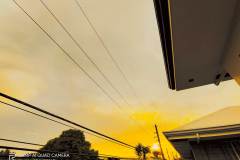 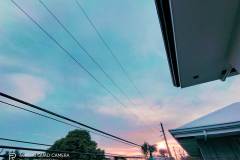 Unfortunately, that’s all we have for now. We can’t talk about computing and gaming performance today. Nonetheless, be sure to check back later on our site for the full review the Realme 7i. If you have any questions about the smartphone, send us a message or drop us a line in the comments. We’ll do our best to answer them.