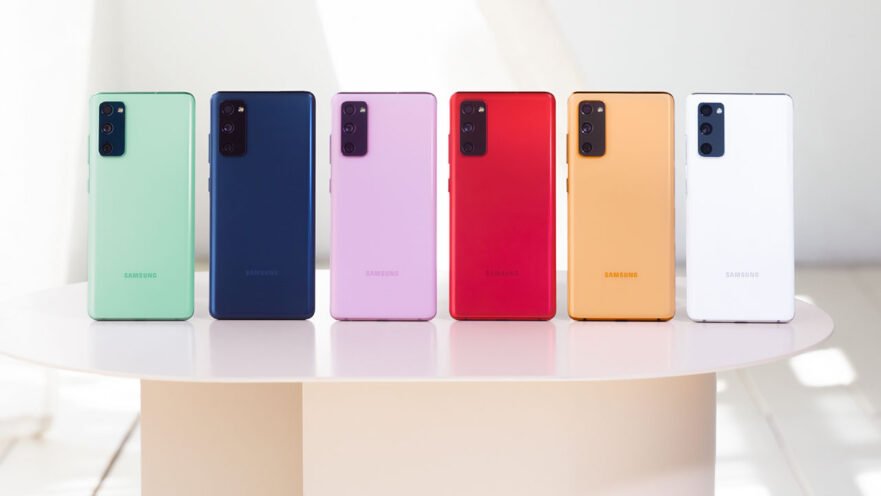 You might recall that Samsung didn’t announce a follow-up to the Galaxy S10e when it launched the Galaxy S20 series earlier this year. And now we know why: The newly announced Samsung Galaxy S20 FE is the spiritual successor to the popular S10 variant that a lot of people have been asking for.

As to why Samsung didn’t just name it the Galaxy S20e, we’ll probably never know. But the FE stands for “Fan Edition” because it shares a lot of specs and features with the regular Galaxy S20 and Galaxy S20 Plus, but comes with a more agreeable price tag.

For the U.S. market, the Samsung Galaxy S20 FE is priced at $749 (around P36,394 converted) unlocked. Though local pricing hasn’t been revealed yet, Samsung Philippines will sell the phone here. The Galaxy S20, the cheapest device in the series, is currently listed at P44,990 ($926) on the Korean company’s local website.

Samsung says the Galaxy S20 FE will hit international markets, including the Philippines, in October.

At its price, it’s easy to see the appeal of Samsung’s latest model. If you recently bought the Galaxy S20 or Galaxy S20 Plus, a bit of buyer’s remorse might be creeping in.

Actress Millie Bobby Brown for the Samsung Galaxy S20 FE. Missed the livestream of the launch itself? You can watch it here

Physically, the S20 FE is slightly larger than the vanilla S20, but smaller than the S20 Plus. That makes sense because the new S20 series phone has a 6.5-inch flat Super AMOLED screen with a punch hole for the 32-megapixel selfie camera.

The resolution is FHD+, but the refresh rate is 120Hz, like on the other S20 models. A higher refresh results in smoother animations and visuals, which is good news for serious mobile gamers.

Elsewhere, the Samsung Galaxy S20 FE sports a plastic back with a triple-camera system in a rectangular module. The main sensor is 12 megapixels and includes optical image stabilization for better low-light and video performance. There’s also a 12-megapixel ultra-wide camera and an 8-megapixel zoom camera that delivers up to 30x digital zoom.

The device has a 4,500mAh with fast-charging support; fast wireless charging; and IP68 water resistance. It comes with the latest Android 10-based One UI Android skin out of the box and will receive three generations of Android updates.

On the inside — and here’s where things get muddy — the Samsung Galaxy S20 FE is powered by the same Exynos 990 chipset in the international variants of the S20 and Note 20 series. While the Exynos 990 is no doubt one of the fastest processors on paper, it’s also kind of a dud because of its well-documented heating issues and uneven performance.

Speaking of, we don’t understand why some markets are getting the Galaxy S20 FE with a Snapdragon 865, while others are stuck with an inferior Exynos 990. However, if you don’t mind the poor thermals, you can check out the Galaxy S20 FE at Samsung stores when it releases next month.