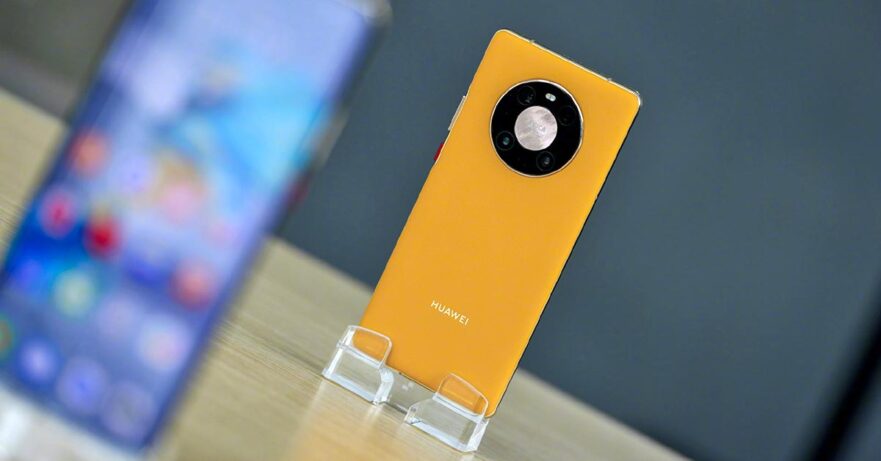 (Update, November 11: Check out our unboxing and initial review of the Huawei Mate 40 Pro!)

More interestingly, though, the latest Antutu benchmark score for the Huawei Mate 40 Pro shows just how powerful Huawei’s new HiSilicon Kirin 9000 chip is compared with its 2020 competition. In one test, it managed an uber-impressive 721,462 points in Performance mode, with CPU and GPU scores of 194,763 and 304,672, respectively.

Performance mode optimizes the system to perform better in certain benchmark apps and games. But even without enabling it, the Kirin 9000 should easily top the Antutu charts, thanks to its superior technical features.

Those numbers are higher than the average overall score of any device in Antutu’s September rankings, including the powerhouse fourth-gen Apple iPad Pro. And the gap is even more staggering when you put the numbers side by side with those of the ASUS ROG Phone 3, a gaming-specced phone that currently leads the Android charts.

While a bit surprising, it also makes sense; the HiSilicon Kirin 9000, like Apple’s A14 Bionic chip, is fabricated on a 5nm process and includes four Cortex-A77 cores, one of which is clocked at an industry-leading 3.13GHz. The graphics chip is a Mali-G78 with 24 cores, which is the fastest configuration possible.

Of course, on top of that, you’ve got record-shattering cameras on the Huawei Mate 40 Pro, which has topped the DxOMark rear- and selfie-camera tests. The phone offers 66-watt fast wired charging, as well as 50 watts over a wireless standard.

Unfortunately, Huawei Philippines has yet to announce local availability and pricing information for the Mate 40 series. We would have liked to see what it can do in real conditions.