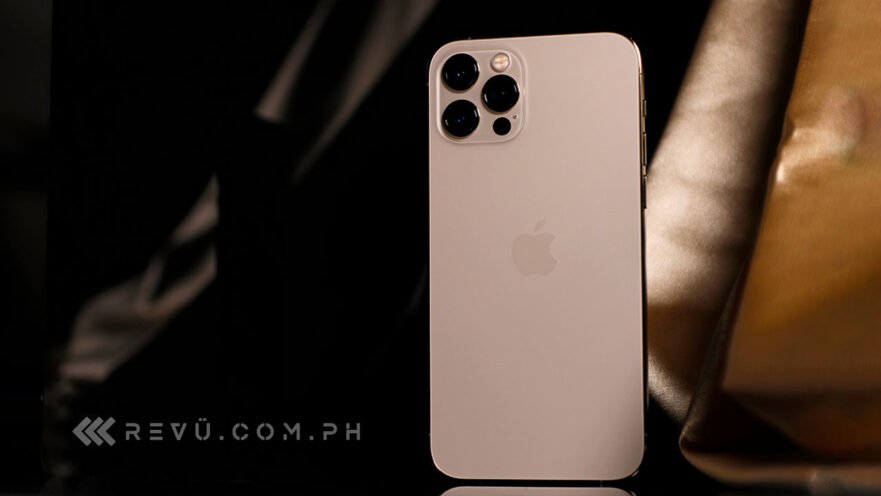 (Update, November 30: We have the preorder and availability dates for the Philippine market!)

(Update, November 6: Click on this for the iPhone 12 series’ official pricing in the Philippines!)

As usual, the Philippines isn’t included in the initial list of countries getting their hands on Apple’s shiny new devices, but that doesn’t mean they’re not available here — at least unofficially.

In fact, Greenhills Mall, long a go-to spot for Apple devices and other popular consumer electronics, recently advertised on its official Facebook page that the iPhone 12 and iPhone 12 Pro are now available from a number of vendors. We asked around and found that the prices vary between retailers, so you may want to scour the mall to find the best deals — while wearing a mask and maintaining social distancing at all times, of course.

Alternatively, you can go online and purchase an Apple iPhone 12 or iPhone 12 Pro from a gray-market source on Shopee Philippines. Spoiler alert: You’ll find lower prices for the iPhone 12 at the Greenhills Mall, while the better iPhone 12 Pro deals are on Shopee. Unfortunately, for reasons that probably have to do with Apple’s brand store on Lazada, there are no unofficial iPhone 12 listings on the ecommerce platform.

Again, these are from unauthorized sources. The Apple iPhone 12 series hasn’t been launched here yet. It’s expected to go official in the Philippines in November. Most of the units sold here are either from Hong Kong or China, so they have two SIM-card slots, as opposed to a single-card tray. Another thing worth noting is that we haven’t tried 5G on our unit, but we believe it’s compatible with local 5G networks.

Finally, if you’re getting an iPhone 12 series phone from Greenhills Mall, Shopee, or someone else, be sure to clear warranty concerns first and put them into writing. An official receipt would be nice as well. We’re saying this because warranty claims for gray-market devices in general can be a problem later on. So avoid them as much as you can, unless you’re also willing to roll the dice for content’s sake, like us.

We rolled the dice and took a bite of this Apple :p