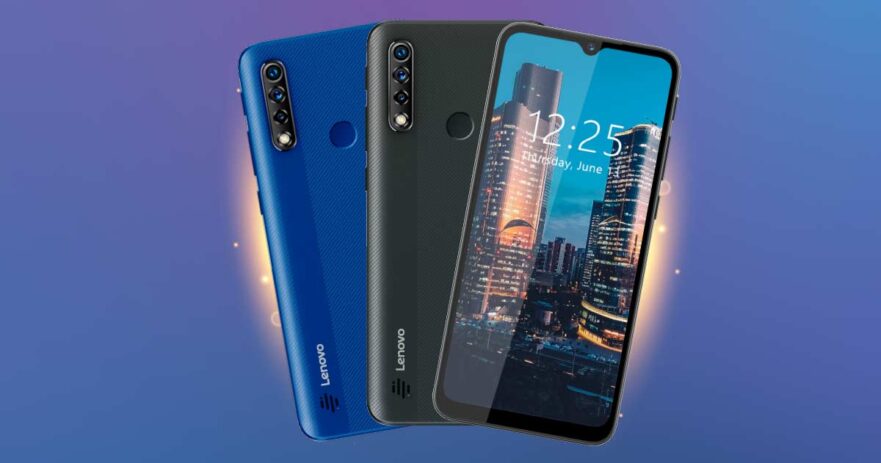 Lenovo Philippines has already teased the launch of the Lenovo Legion Phone Duel, but it looks like another handset will be locally unveiled ahead of the company’s first gaming phone.

In a Facebook post, the manufacturer has revealed that the Lenovo A8 will be made official in the country October 12. It’s marketing the A8 as “the best value-for-money triple-SIM smartphone.”

While a quick search on Google doesn’t tell much, with the higher-ranked technology sites’ news about it all saying that it has been spotted on Geekbench, Facebook and ecommerce platforms tell a different story. It seems that the Lenovo A8 is already being sold in a neighboring country.

At the Lenovo official store on Lazada Malaysia, for example, the listing shows that the product is priced at RM499. That’s around P5,809 in Philippine pesos and $120 in U.S. dollars.

The Lenovo A8 indeed has three slots for nano SIM cards and another one for the microSD card. It features a 5,000mAh battery with support for 10 watts of charging, a 6.52-inch screen with a waterdrop notch up top for the 5-megapixel selfie shooter, a 13-megapixel triple camera on the back, and Android 10.

The said model uses a Helio P22 chip mated to 4GB of RAM and 64GB of expandable storage. Considering there are many great-value smartphones in the A8’s price range locally, we’d love to see how Lenovo will price the unit in the Philippines.