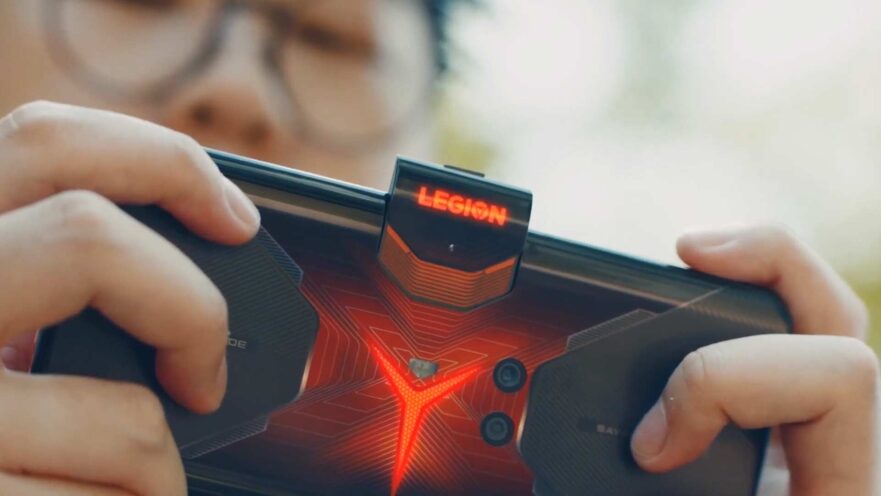 Here’s some good news for hardcore mobile gamers in the country. Legion Philippines has indicated that the Lenovo Legion Phone Duel will launch in the Philippines, more than a month after making its debut in China.

Previously, Lenovo said that its first gaming phone will be released in Latin America, Europe, Africa, the Middle East, and some parts of Asia.

A teaser photo posted on the company’s official social media page shows the front and back silhouettes of the world’s first Qualcomm Snapdragon 865 Plus device. It’s pretty much a no-brainer if you know what the unit looks like; there are countless pictures and videos of it online. The accompanying text in the image reads, “The evolution of mobile gaming is coming.”

This hints at some of the key features of the Lenovo Legion Phone Duel, including a 144Hz AMOLED screen and a side-mounted, pop-up front camera that lets you easily stream your gaming sessions in landscape mode.

The device packs dual batteries with a combined 5,000mAh capacity for all-day use. It comes with super-fast 90-watt wired charging as well, though the charger that supports the max power delivery is limited to the top-end variant with 16GB RAM and 512GB of storage.

The Lenovo Legion Phone Duel also incorporates a new design for heat dissipation, a dual X-axis linear motor for better vibration feedback when gaming, and a pair of ultrasonic trigger buttons that can be customized with light-to-hard taps and multiple swipes and slides. Predictably, Lenovo’s gaming phone is fitted with customizable RGB lighting on the back.

In China, the different memory configurations of Lenovo’s Legion Phone Duel are aggressively priced as follows:

Ad of the Lenovo Legion Phone Duel in China