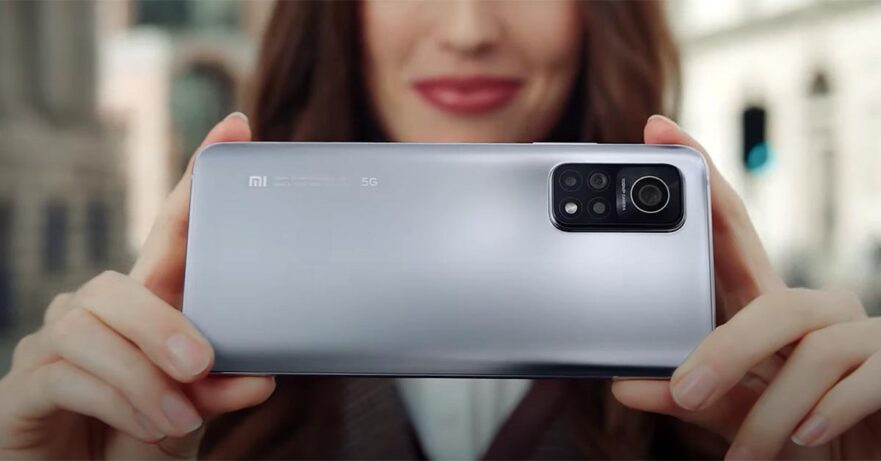 Apparently, that time has come. Xiaomi Philippines today announced on social media that it plans to reveal how much the Mi 10T series is going to cost on October 15, or exactly a week from today.

Curiously, Xiaomi Philippines used the same image the company included in a previous post promoting the Mi 10T and Mi 10T Pro. Whether that means the Xiaomi Mi 10T Lite will be offered weeks after its higher-specced siblings’ release, we don’t know. But it will definitely be available here.

The Xiaomi Mi 10T Lite, the cheapest of the three models, starts from €279 (roughly P15,836 or $327) in Europe. It is the world’s first Qualcomm Snapdragon 750G-based phone and comes with 6GB RAM and up to 128GB storage. Perhaps more importantly, it supports 5G data, too.

The price of the other Mi 10T series devices goes as high as €649 (P36,866 or $760), as can be seen below. Do note that due to taxes and other fees, smartphone prices in Europe tend to be higher than in other parts of the world.

Meanwhile, the Xiaomi Mi 10T and Mi 10T Pro boast a 144Hz LCD screen, a long-lasting 5,000mAh battery, and a Qualcomm Snapdragon 865 processor for true flagship performance. As expected, they also run the company’s MIUI 12 UI on top of Android 10.

The main difference between the two lies in their camera systems. The Xiaomi Mi 10T has a 64-megapixel main shooter, whereas the Pro variant steps up to a 108-megapixel sensor. Both share a 20-megapixel sensor on the front for selfies.