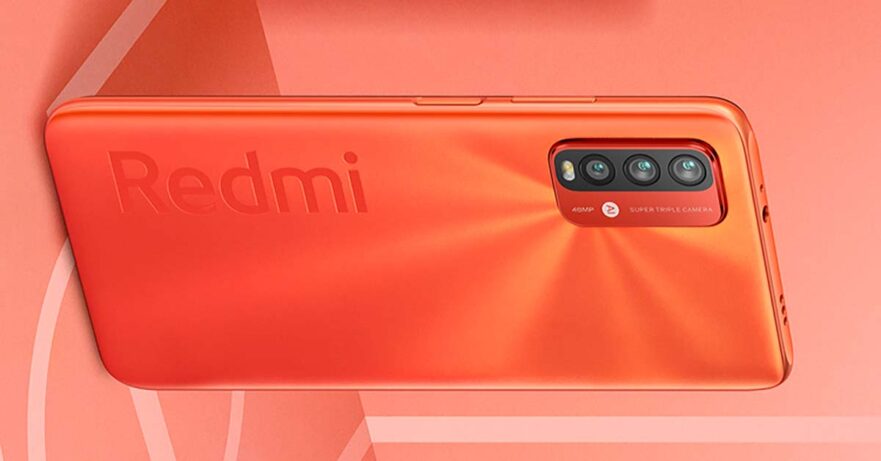 Two days after the global launch of the POCO M3, Xiaomi‘s Redmi announced the Redmi Note 9 Pro 5G, Redmi Note 9 5G, and Redmi Note 9 4G for the Chinese market. Will any of the new Notes ever be released in countries like the Philippines?

(Update, January 5: Guess what? The Redmi 9T is launching on the same day as the Redmi Note 9T 5G!)

A tipster has shared what he dug up from the database of the Federal Communications Commission, showing that a tweaked version of the Redmi Note 9 4G (M2010J19SC) could launch outside China as the Redmi 9T.

Below is a screenshot of a table in the database comparing the POCO M3 — which bears the model numbers M2010J19CG and M2010J19CT — with the upcoming smartphone.

But while China’s Redmi Note 9 4G has three cameras on the back, the Redmi 9T is seen to have four; there’s an extra 2-megapixel macro sensor. And if we add the POCO M3 to the equation, you’ll see that the three actually have the same specs; their only difference is in the rear-camera department.

Basically 3 phones with same hw specs, but with diff. cameras & design. Making the most out of 1 phone.

Let’s say the leakster is indeed right. Let’s take a look at the respective prices of the first two phones to get an idea of how much the Redmi 9T is going to be at launch.