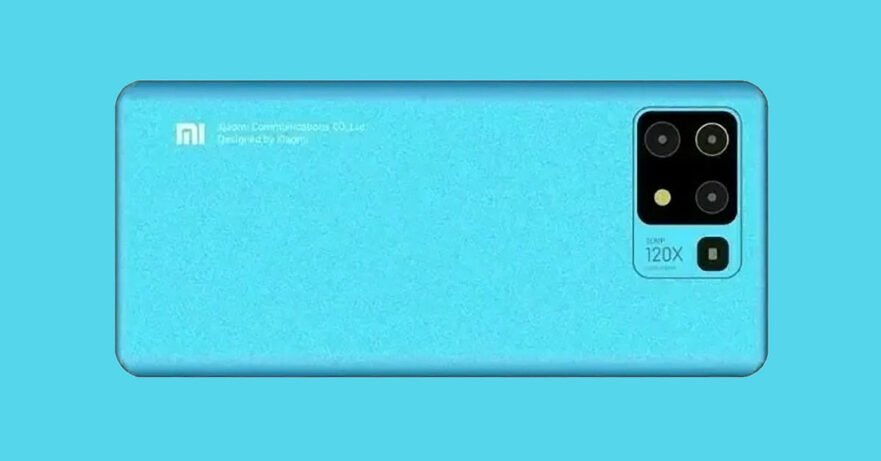 In case you missed the announcement, we didn’t see a Pro variant launch alongside the Xiaomi Mi 11 that debuted in China a couple of days ago. And it might be a while before we get our hands on the more premium model in the lineup, if the recent rumblings are true.

According to popular Weibo tipster Digital Chat Station, Xiaomi decided to split the launch of its flagship smartphone series, and the rumored Mi 11 Pro could be unveiled after the Chinese Spring Festival, which falls on February 12. At least in China. Who knows? The international launch could happen earlier.

Two staggered announcements actually make sense, so as to put the spotlight on each phone and let it linger, especially since the Xiaomi Mi 11 Pro is presumed to have more exciting specs than the standard edition.

Testing the spotlights right now. The #Mi11Series global launch is about to happen.
Stay tuned for more details! #InnovationForEveryone pic.twitter.com/2phrHm7kOE

As for the device itself, nothing has been confirmed so far, but expect a 6.81-inch OLED screen with a 2K resolution and up to 120Hz refresh rate. Xiaomi will allegedly use the same panel as the one on the Mi 11.

The top-of-the-line variant is also tipped to come with a 192-megapixel main camera that uses 4:1 pixel binning to produce brighter and more detailed 50-megapixel images. Rumors say the 192-megapixel sensor will be joined by a 48-megapixel telephoto camera in a large rectangular module.

The 120-watt fast charging the world’s third-largest smartphone manufacturer introduced in the Mi 10 Ultra might be included in the specs sheet as well. It’s unlikely that the alleged Mi 11 Pro will debut Xiaomi’s under-screen front-facing camera, which we’ll probably see on the Mi 11 Pro Plus or next MIX series phone.