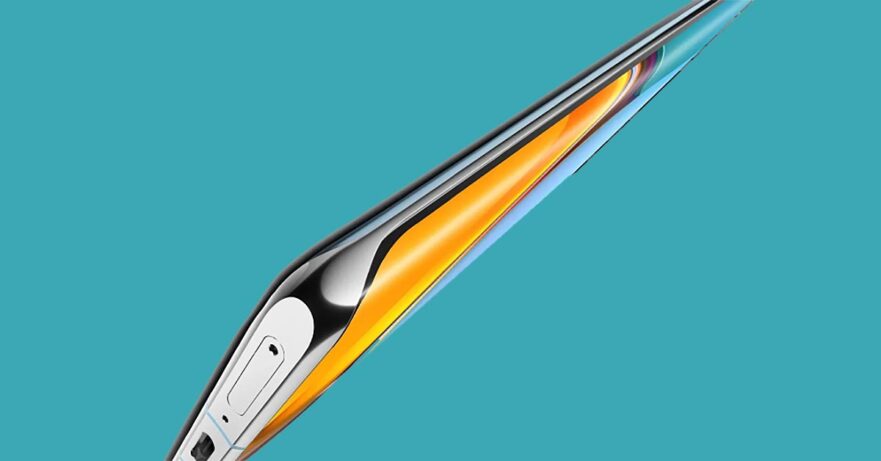 It’s been more than a month since Huawei announced that it sold Honor to Shenzhen Zhixin New Information Technology, a consortium that includes over 30 agents and dealers of Honor devices in China.

So for the past weeks, we were left wondering whether the upcoming smartphone of Huawei‘s former sub-brand is going to use the 5nm-based Kirin 9000 5G chip. Understand that whatever Huawei’s premium handset gets, Honor’s flagship model uses.

SEE ALSO: MediaTek beats Qualcomm to become top chipmaker in Q3 2020 and We show you why the Huawei Mate 40 Pro is made for vlogging

It seems it is going to be different this time, though. At least for one of the yet-to-be-launched V40 series phones. The Honor V40 has been spotted on GameBench, a multi-platform benchmark tool that lets you measure frames per second and battery drain during gameplay. The listing shows that the phone is packing an ARM Mali-G77 MC9.

Which chipset uses the GPU? The MediaTek Dimensity 1000+. Unless a new 5G processor will be announced with that particular GPU, then we expect the V40 to be powered by a Dimensity 1000+.

So what else do we know about the Honor V40? The primary image we use for this article previously leaked out on China’s social media platform Weibo. And if authentic, then we’re looking at a smartphone with a curved screen.

Certifications that were spotted earlier reveal that the device supports 66 watts of fast wired charging and will ship with the Huawei 66-watt SuperCharge charger.

Remember this? This was the information that came out ahead of the Huawei Nova 8 and Nova 8 Pro launch

Other leaked details include a dual punch hole on the upper-left side of a 6.72-inch display, a touch sampling rate of more than 270Hz, 44 watts of wireless charging, and a quad camera on the back. The lineup will supposedly be unveiled January 12th.

At this point, we’re not sure if the Honor V40 and its siblings will be released in the Philippines, as previous flagships from the former Huawei sub-brand didn’t arrive here. Heck, we’re not even sure anymore if Honor smartphones will still be offered in the country. We surely hope they will be.