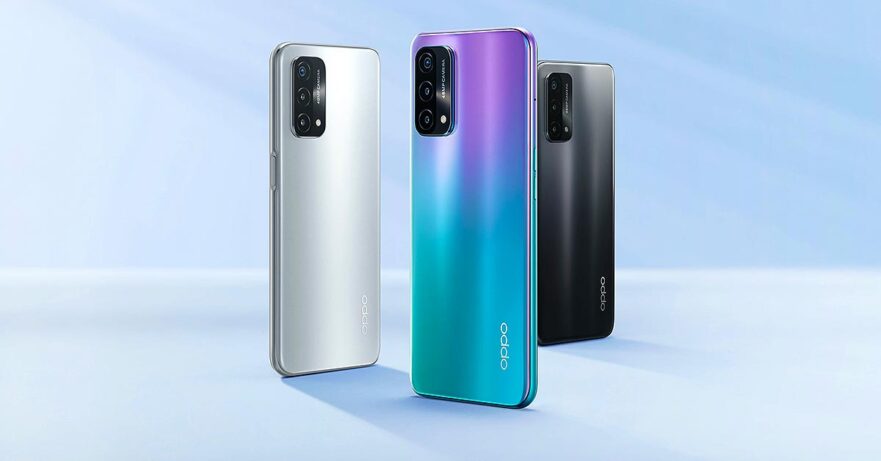 It was only a matter of time before smartphones using Qualcomm’s first 5G chip for the masses flood the market.

There’s also a variant with 128GB of storage on OPPO’s website, but that will probably go on sale later; we can’t see its price or any option to buy it from retail sites like JD.

The OPPO A93 5G is a souped-up version of the 4G model that was released last quarter — except in the selfie-camera category, where it gets an 8-megapixel sensor instead of the dual 16-megapixel one on the former. Besides the jump from 4G to 5G, it also features a bigger screen at 6.5 inches, a larger battery rated at 5,000mAh, and a system that’s already running Android 11 based on ColorOS 11. It still retains the triple 48-megapixel camera on the rear, though.

Will OPPO Philippines bring the A93 5G here? We won’t keep our hopes up because the company didn’t release the 4G model in the country. If we are to bet our money on the next 5G handset that the brand will sell in the Philippines after the Reno 4 Z 5G, we’re going to go all in on any of the OPPO Reno 5 series 5G phones announced last month.