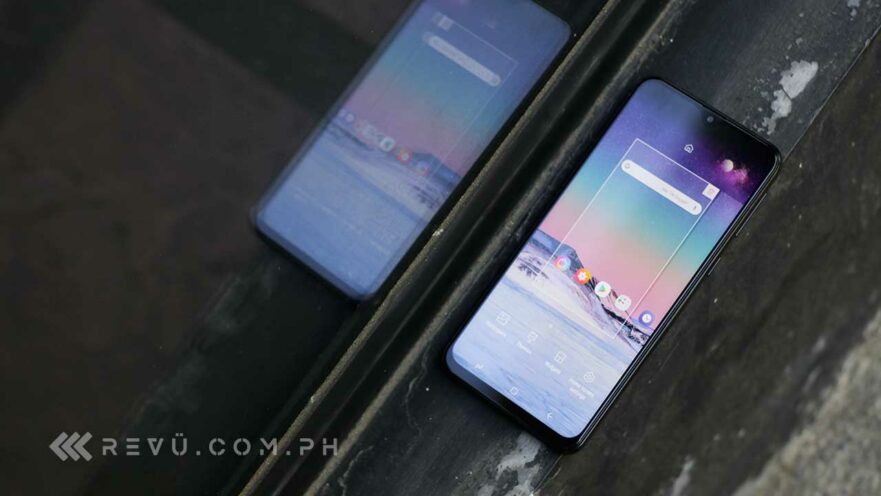 We were looking for Galaxy F62 and Galaxy E62 listings on Samsung Philippines’ website, but came across something else. But it’s yet another unannounced smartphone.

(Update, May 26: We now have this smartphone’s price in the Philippines! Look.)

We’re referring to the Samsung Galaxy A02, which is a different unit from the Galaxy A02s that just became available in the country alongside the Galaxy A12. It’s most likely the successor to the Galaxy A01, which debuted locally with a price tag of P5,490 (roughly 114) in February last year.

Below is the support page for the Samsung Galaxy A02 on its Philippine site, indicating that the entry-level phone will be launched here. But probably not soon, as it does not even have a product page yet.

How do we know that the device with model number SM-A022F/DS is the Samsung Galaxy A02? Well, we remembered India-based technology site GizmoChina‘s article about it. Apparently, the handset already showed up on the website of standards organization Bluetooth SIG [Special Interest Group] bearing the following model numbers:

Ours has the term “DS,” so the variant that will be released in the Philippines has support for two SIM cards.

Based on previous leaks, the Galaxy A02 supposedly features a MediaTek MT6739WW chip, 2GB of RAM, 32GB of storage, a 5,000mAh battery, and Android 10. It notched benchmark scores of 105 and 332 in the single- and multi-core tests on Geekbench — scores that are consistent with those of budget phones.