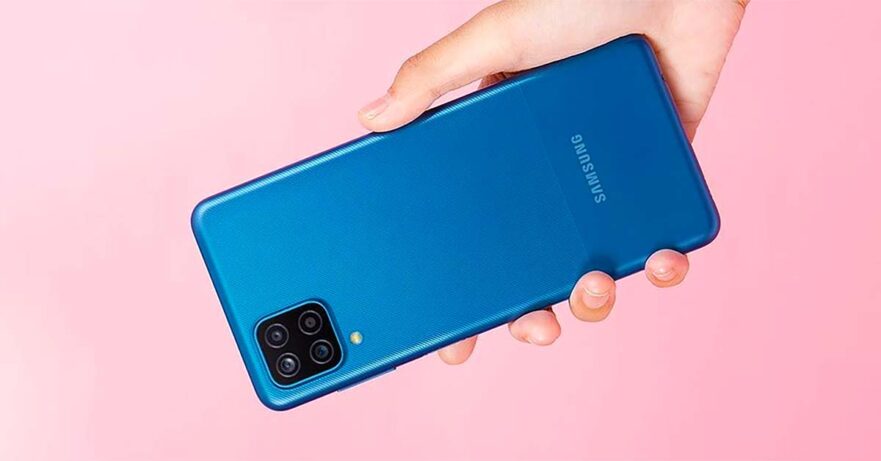 We were looking for clues to the local preorder details of the Samsung Galaxy S21 series, but we stumbled upon another information.

The Samsung Galaxy A12, one of the two smartphones whose support pages we spotted on Samsung Philippines’ website last year, is already at the Korean manufacturer’s online store. There is a “Where to Buy” button, but no prices are listed there. However, a quick search showed us that many shops, including Samsung‘s own Experience Stores, already offer the A12, along with the Samsung Galaxy A02s.

As their prices show, the two smartphones belong to the entry-level category. The Galaxy A12 uses a MediaTek Helio P35 chip and has a 48-megapixel quad camera in a square module and an 8-megapixel front-facing sensor. And the Samsung Galaxy A02s is powered by Qualcomm’s Snapdragon 450 and features a 13-megapixel triple rear camera in a rectangular array and a 5-megapixel selfie shooter.

Both budget devices sport a waterdrop screen that measures 6.5 inches and a 5,000mAh battery with support for 15 watts of charging. The cheaper handset charges over a microUSB port, though.