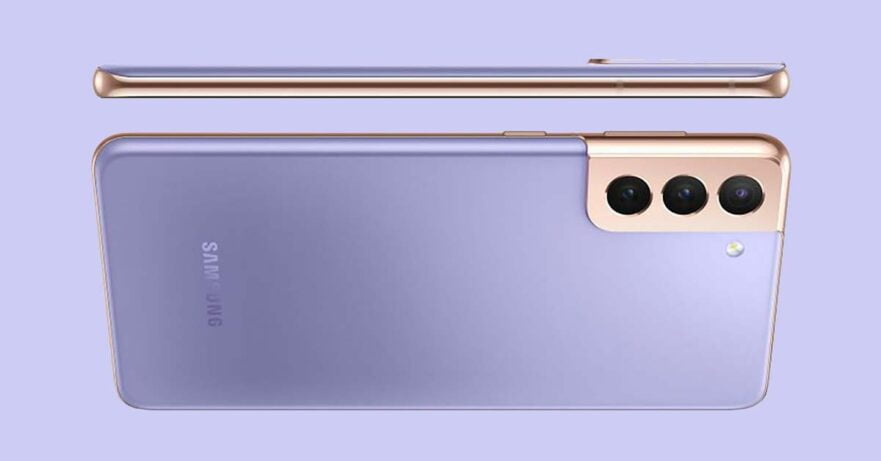 The Samsung Galaxy S21 series — possibly the worst kept secret on the internet today — has a launch date. The Korean electronics giant today officially announced that its next Galaxy Unpacked event is scheduled for January 14, just as earlier predicted.

Last year’s Galaxy S20 lineup debuted February 11, so launching the Galaxy S21 series much sooner than its predecessor marks a change in direction for Samsung. Its global sale may start January 29. And given that it usually takes the company’s local arm a month to bring the new phones to the local market, we can expect the Galaxy S21 line to arrive in the Philippines sometime in late February.

Your experiences are about to get even more epic on January 14, 2021.
Watch #SamsungUnpacked live on https://t.co/D6nxws2O4T pic.twitter.com/IVKmxn3Epv

Samsung’s tweet announcing the date of its Galaxy Unpacked event

Not that we have to wait long to know what Samsung has in store for its loyal customers this year. Thanks to numerous leaks and reports, the designs and specifications of the flagship phones — rumored to be the Samsung Galaxy S21, Galaxy S21 Plus, and Galaxy S21 Ultra — are already out. Official renders and promo reels showing the S21 family from multiple angles have been published as well.

Meanwhile, the video teaser for the launch event focuses on the S21’s new and distinctive camera module with triple lenses, suggesting this year’s S series releases could offer a serious upgrade in the imaging department.

Unsurprisingly, the Samsung Galaxy S21 Ultra will be the biggest unit of the lot, sporting a curved display with a center-placed punch-hole cutout for the selfie snapper. It has five cameras at the back with a second-generation 108-megapixel primary sensor. Unlike other S21 models, the S21 Ultra is said to come in black and white colors only.

All three smartphones will be powered by Samsung’s Exynos 2100 chipset or a Qualcomm Snapdragon 888, depending on the region. The Philippines will most likely get Exynos variants, which are tipped to offer similar performance but better battery life compared to their Snapdragon-based counterparts. We’ll have to wait and see to know for certain. Good thing the wait won’t be long now.