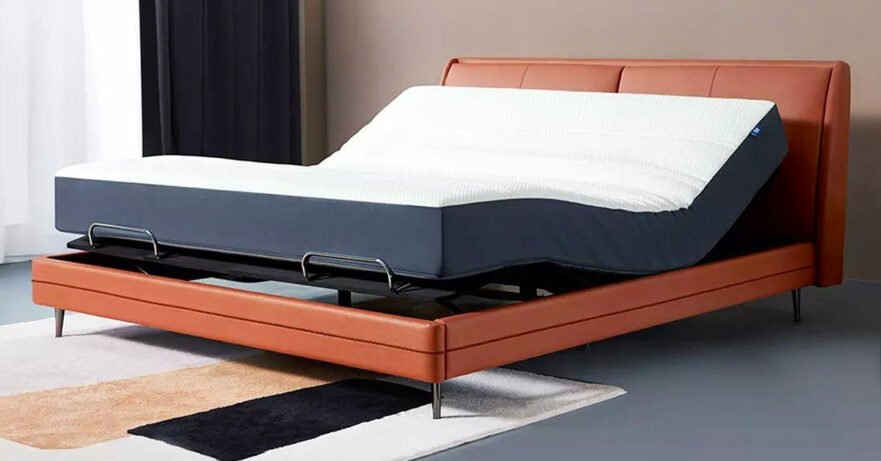 Xiaomi Philippines’ January to February 2021 brochure for its authorized Mi stores and kiosks has been published online, giving Xiaomi fans their first good look at what’s to come at offline Mi locations across the country. (You can see a copy of it, complete with prices, at the bottom of this article.)

And though there are no sightings of smartphones that have yet to be announced locally (we’re looking at you, Redmi 9T and Redmi Note 9T), it does feature some notable upcoming products, including the Google Assistant- and Chromecast-compatible Mi Smart Speaker for P1,990 (about $41), Mi Two-Door 160L Refrigerator for P10,999 ($229), and Mi Ninebot 1S, which is priced at P20,990 ($437).

But for us, the most interesting product featured in the catalog has to be the 8H Milan Smart Electric Bed Pro (yes, a smart bed!), which Xiaomi launched in January 2020 under the Youpin crowdfunding platform. It started shipping in China last December, which explains why we’re only hearing about it now.

Xiaomi’s latest smart bed has four motors that allow the metal frame to raise the mattress at various angles that correspond to five comfort modes, including flat, TV, reading, anti-snore, and zero-gravity modes. It also brings support for voice control via remote, Mi Home app, as well as Xiaomi’s MIUI digital assistant. The bed includes a firm spring mattress that is designed to promote deeper, more restful sleep while providing a balance of comfort and support.

Unfortunately, Xiaomi Philippines’ latest brochure doesn’t indicate how much the 8H Milan Smart Electric Bed Pro will cost when it lands in stores here, but it carried a crowdfunding price of ¥4,899 (P36,418 or $758) in China, while the regular price was set at ¥6,599 (P49,061 or $1,021). So, yes, it’s a bit pricey. But then again, the value of good sleep can’t be underestimated or overlooked, especially considering how badly it correlates with numerous health concerns.

Xiaomi currently has over 47 retail locations across the country. The next Mi stores to open in the Philippines are located at SM City Davao, SM City Makati, SM City Rosario, and Uptown Bonifacio in Taguig City.