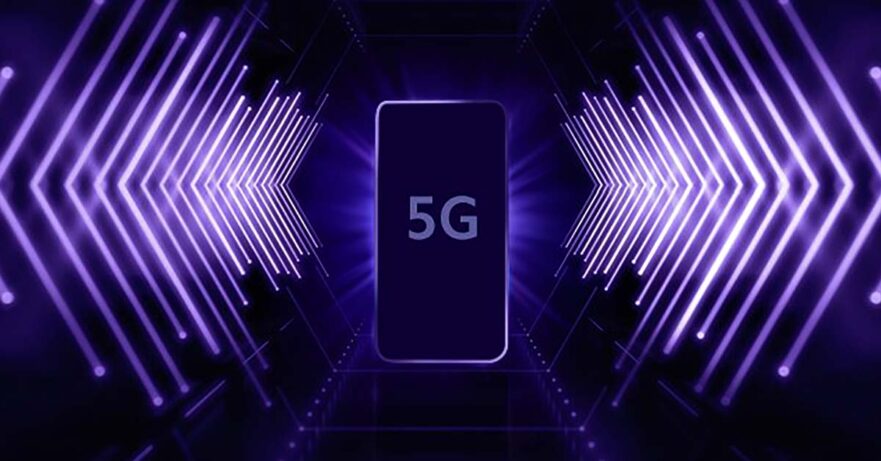 (Update, January 5: Guess what? The Redmi 9T is launching on the same day as the Redmi Note 9T 5G!)

Are you a Redmi Note user?

And the date reveal…

The Redmi Note 9T is said to be a rebadged Redmi Note 9 5G, which launched in China back in November last year. It is expected to sport a 7nm MediaTek Dimensity 800U chipset, making it one of the most affordable, if not the cheapest 5G-capable handset in many countries.

Assuming the base Redmi Note 9T is priced at around P12,000 ($250) here, it would still be the most affordable 5G phone by far in the Philippines. Curiously, a version of the Note 9T has been spotted on Geekbench with 4GB RAM. This could be an entry-level edition that costs below P10,000 ($208), which would make it an even more attractive option for users who want to enjoy 5G speeds on their devices.

As for the MediaTek chipset powering it, the Dimensity 800U is a capable and power-efficient option that can handle most modern games at medium detail. It is very similar to the Dimensity 800 inside the OPPO Reno 4 Z 5G and many other handsets, and both share a Mali-G57 graphics chip, although the latter has more GPU cores.

Other rumored specs of the Xiaomi Redmi Note 9T include a 6.53-inch FHD+ LCD running at 60Hz; triple rear cameras with a 48-megapixel main sensor; a 13-megapixel front camera; stereo speakers; and a 5,000mAh battery that supports 18-watt fast charging.