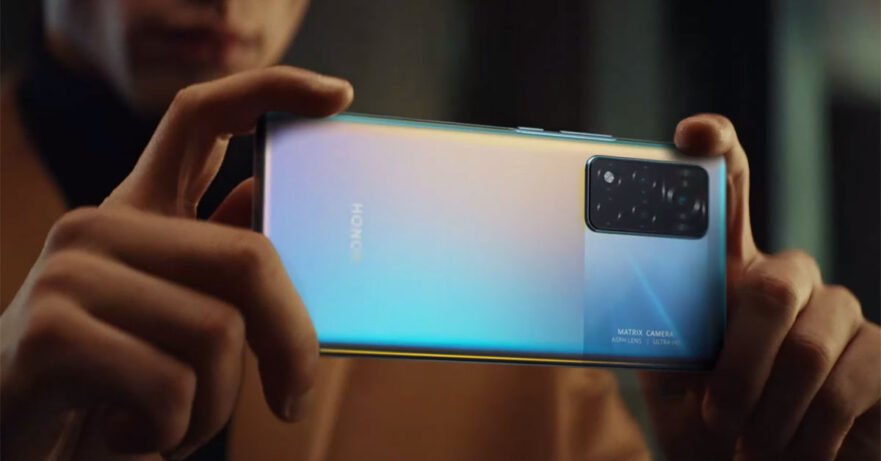 Honor’s first smartphone with Google apps and services since the U.S. trade sanctions on Chinese companies including Huawei is expected to break cover in Europe soon. The Honor V40 is said to have obtained EEC certification from the European Union, possibly indicating that its global launch is imminent.

What’s more, unlike its Chinese counterpart, the international variant will reportedly arrive as the Honor View 40 with Google apps preinstalled, which only seems right given that Honor, unlike Huawei, doesn’t have the resources to build its own operating system from the ground up. This is in line with what Honor CEO George Zhao confirmed earlier, adding that not only will the V40 be Google-certified, future Honor devices will, too.

The former Huawei sub-brand has been cleared to do business with U.S. tech companies and resumed partnerships with key component suppliers, including AMD, Intel, MediaTek, Samsung, Sony, Qualcomm, and many others. Internally, the Honor V40 runs MediaTek’s Dimensity 1000+ chipset alongside 8GB RAM and up to 256GB of internal storage. It also packs a 4,000mAh battery with 66-watt wired fast charging and 50-watt wireless fast charging, like the Huawei Mate 40 Pro.

On the camera front, the rear setup is led by a 50-megapixel, f/19 camera and joined by an 8-megapixel ultra-wide-angle camera and 2-megapixel macro shooter. The front-facer, on the other hand, is a 16-megapixel unit assisted by a color spectrum sensor.

Huawei completed a deal in November 2020 that offloaded its entire Honor business to a state-owned consortium led by phone distributor Digital China and the Shenzhen government. The sale included everything from the brand’s workforce of over 7,000 employees and its research and development capabilities to its supply chain management.