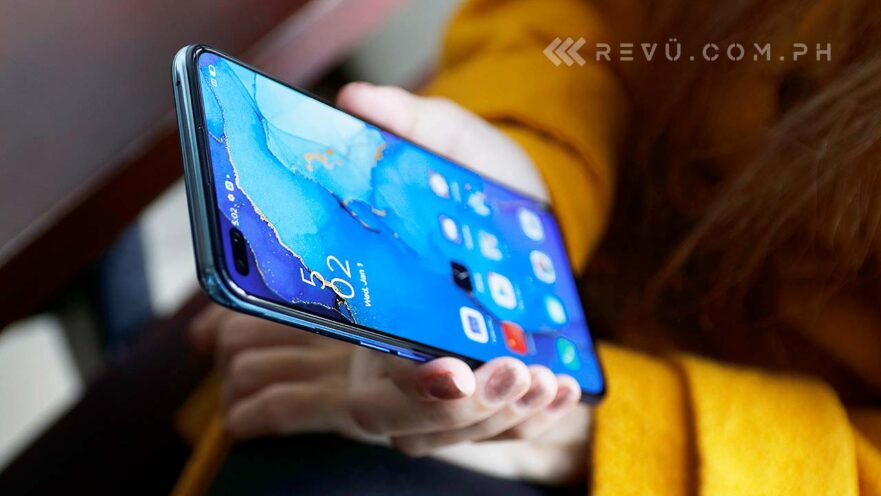 It was earlier reported that DITO Telecommunity, formerly Mislatel, passed the National Telecommunications Commissions’ technical audit of its committed service for its first year of operations, registering a minimum 5G speed of 507.5Mbps and 85.9Mbps for its 4G service, according to the regulatory body.

Before that, PLDT announced it has signed an interconnection deal with the third telecom operator in the Philippines, which includes the construction of a transmission facility that will serve as the point of interconnection for users of DITO’s fixed and wireless services. The facility, pegged to be completed by end-March, will be managed by PLDT.

All that’s well and good, but the biggest question on everyone’s lips is a simple one: When will DITO Telecommunity offer its commercial services to the public? Apparently, the wait is (finally) almost over. The operator today announced the commercial launch of its 4G and 5G networks March 8, weeks ahead of its scheduled rollout by the 31st of the month.

DITO’s networks will initially cover areas in Mindanao and Visayas. The rollout is expected to be done in waves, starting with 17 key cities and municipalities, including Cebu City and Davao City

DITO’s networks will initially cover areas in Mindanao and Visayas, and the rollout is expected to be done in waves, starting with 17 key cities and municipalities, including Cebu City and Davao City. It won’t be available to NCR and Metro Manila users — at least for the time being — but nationwide coverage could happen by mid-2021.

So, when and where can you get a DITO SIM card? The company says it will begin selling SIM cards the same day its commercial networks go live. They will be available in around 20 retail locations across Mindanao and Visayas, with online availability to follow a couple of weeks after the launch.

There are around 1,900 DITO cell sites in the country, of which 1,602 are operational for field testing. The operator had targeted to cover 85% of the population with speeds of at least 55Mbps within its first five years of operation.

DITO has yet to divulge its rates and data plans to customers. We’ll publish a separate article for that once the information is available.