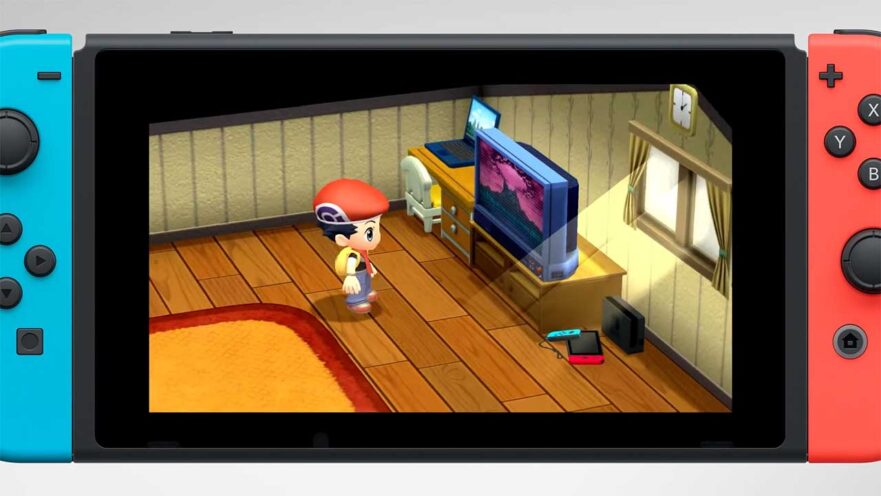 In case you didn’t know, Pokemon is celebrating its 25th anniversary this year. It’s not surprising then that The Pokemon Company has revealed a couple of new games on the horizon for the Nintendo Switch platform during today’s Pokemon Presents broadcast.

Pokemon Diamond and Pokemon Pearl are being remade for the Switch and will launch later this year, while Pokemon Legends: Arceus is an entirely new, open-world game coming in early 2022.

These are not exactly new games, as Pokemon Brilliant Diamond and Shining Pearl already exist on the Nintendo DS. The Switch will get remakes of these beloved Pokemon titles from 2006, featuring a new cutesy 3D art style similar to that of modern Pokemon games (the originals had 2D pixel graphics).

The Diamond and Pearl on the Switch will be developed by ILCA, which also worked on Dragon Quest 11, Code Vein, and Nier: Automata, and are scheduled for release sometime in late 2021.

Up next is Pokemon Legends: Arceus, which will explore the Sinnoh region and is set prior to the events of the first two games in the franchise, before Pokemon trainers and leagues.

The launch trailer shows a different Pokemon game from what we’re used to and has a Breath of the Wild feel to it, with plenty of open areas to see and wild Pokemon to meet, er, catch. Rowlet, Cyndaquil, and Oshawott will be the starter Pokemons for this game.

Then there’s Pokemon Snap, which has already been announced and will be released April 30, 2021, on the Switch. The upcoming game dropped a fresh gameplay trailer earlier, showing off the game’s photo-editing mode where you can tweak and customize your favorite photos with stickers and frames before uploading them online for other players to rate. If you do well enough, your picture might even be featured by the game developers.